The thriller plays out across three nights, beginning on Sunday 17th July.

The BBC’s upcoming drama about an ambulance call handler begins this Sunday. Airing on three successive nights, it promises to be an edge-of-your-seat thriller and stars Iain De Caestecker and Joanna Vanderham.

Here’s the premise for The Control Room:

Gabe’s world is turned upside down when he receives a desperate life-and-death call from a woman who appears to know him. With Gabe under pressure to work out who she is, he makes a decision that threatens to have devastating consequences…

Ahead of its premiere, some of those involved have been talking about the show.

“One morning, I went in to wake my daughter up and I couldn’t; she was just floppy. We called 999 and in that desperate few minutes, I realised sort of how profoundly the person on the other end of the line can help you and affect you. Their manner is so important and its quite an intense relationship for a few minutes. Everything was okay in the end but then the next time I sat down and tried to come up with a story, I wrote two things at the top; one was call room handler and caller. I then put a circle around it and tried to think of the way the relationship between those two people would be and a scene that involved them both.”

“You can ask yourself the question of what would you do right now if your phone rang and if you answered it, if they were a person from your past…”

The former Marvel’s Agents Of S.H.I.E.L.D. star talks about the story, praising the script:

“I would say it’s one of the most exciting scripts I’ve ever read and it was a page turner from start to finish. I just had to know how it ended. Nick [Leather] has a way of using very relatable and universal themes and emotions. The characters are not two dimensional. What I really like about The Control Room is that it’s a mishmash between different genres. You have the obvious thriller side of it, with lots of plot twists and cliff-hangers at every corner. On the other hand, it could be described as a love story, about enduring love and how far a person might go to protect somebody or someone that they love. There’s also a coming-of-age quality to it as well. Nick is a master writer of suspense and it leaves you on the edge of your seat. It’s nail biting but it has a more sensitive side as well.” 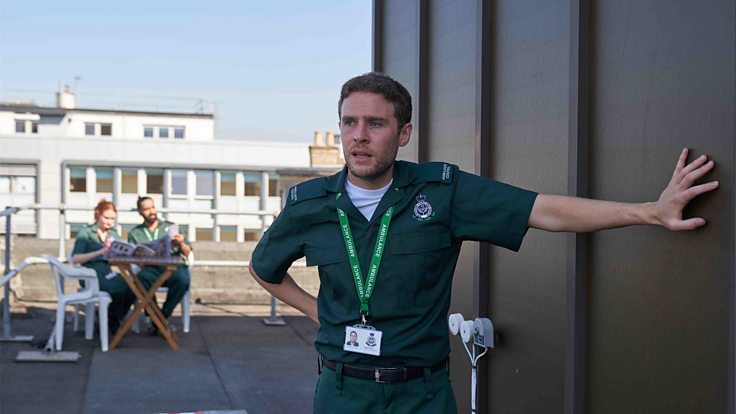 He also describes his character:

“I play Gabe and some people call him Gabo. Gabe is a normal, nice, quite shy and introverted guy. Whilst he’s quite dedicated to his work as a call handler in an ambulance emergency control room, he doesn’t put in much effort into life outside the work. He’s kind of just coasting through, he doesn’t have many or any real meaningful relationships in life. He doesn’t have a big social life by choice, and as the story progresses, you come to learn he’s quite stuck in the past. There’s some childhood trauma from his past that he’s not quite ready to let go of, so when someone from his past comes back into his life quite suddenly and unexpectedly, he finds himself having to confront demons from his past face on.”

Joanna Vanderham (Crime) describes what attracted her to the role:

“To get to play a character as she figures out how to get over something was very exciting. There was also the opportunity to work with Iain De Caestecker. He’s a fantastic actor and working opposite him is a dream.” 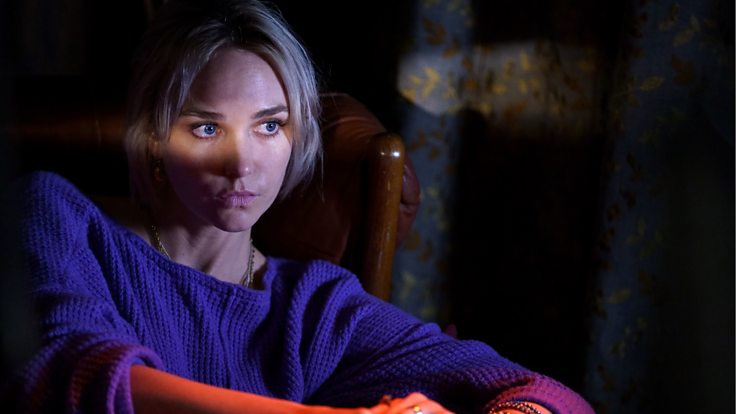 And talks about Sam’s story across the three hour-long episodes:

“She has a really convoluted journey throughout the three episodes. When she meets Gabe she doesn’t know how impactful it will be to meet him; she thinks she can just use him as that’s how she’s been dealt with her whole life. It’s through spending time with him that she starts to question almost every interaction she has with human beings. She’s also carrying around guilt as she starts to realise that Gabe is a good man and she’s taking advantage of him.”

Finally, she tells us why we should be watching:

“It’s genuinely like nothing you’ve seen before. Nick’s script is so fast paced, there’s so much plot, it’s so character driven and it’s the type of show where you think, how this could really happen to anyone? People will question what they would have done in that situation. I think people will love these characters, want to spend time with them and watch them come through the other side of this hugely transformative couple of days.”

The show’s director explains what appealed in the script:

“I got to the end of episode one, and it was so far away from what was happening at the beginning of the episode that I was just completely intrigued to find out what was going to happen next. There were so many wonderful plot twists and turns as the scripts went on, and the characters developed in such a way that was incredibly emotional.” 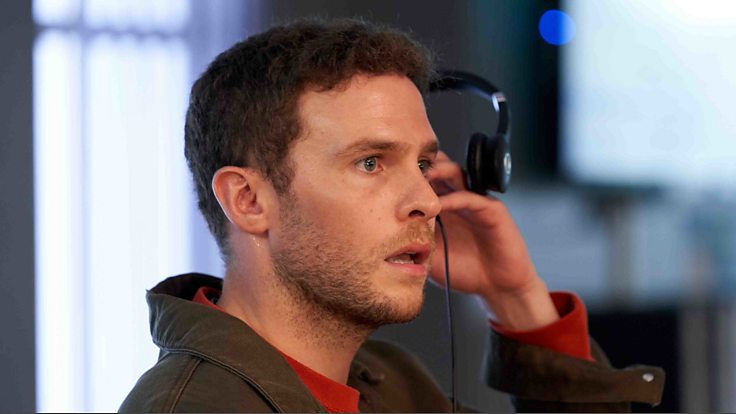 “I thought his journey from beginning to end was incredibly beautiful and told in such a poetic way. Nick has an amazing ability to write very visually. When I first read the opening scene, that described light and images of torch light going across net curtains with them billowing, it all felt very poetic. It was incredibly attractive as a director to get involved. Gabe is in his past world, trapped as a 12 year-old boy and kind of frozen in time. He’s frozen in this world where he hasn’t been able to move on emotionally from the loss. It’s very dreamlike with a brilliant, thrilling element.”

The show airs on BBC One across three nights, beginning on Sunday 17th July at 9PM. Additionally, the box set will be available on BBC iPlayer from Sunday night.