Watch out, watch out, there’s a Humphrey about (in the UK!)

Updated 03/08/22: The BBC have released further cast details for Beyond Paradise.

Building on the series announcement at the end of June, production is now underway on the Death in Paradise spin-off show. A trio of names have been announced to join Kris Marshall and Sally Bretton; 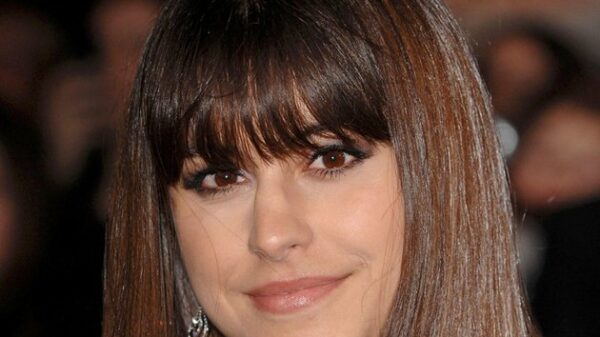 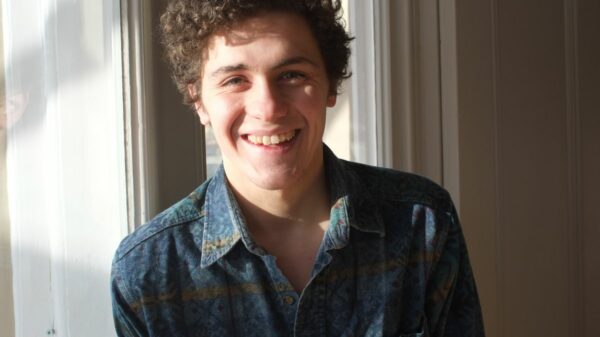 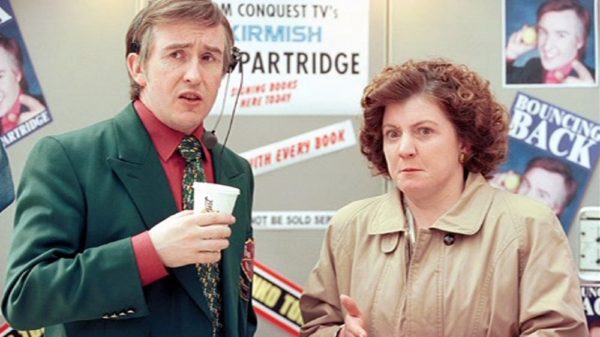 and Felicity Montagu (Landscapers), known for her role as the long-suffering Lynn, assistant to Alan Partridge, will play office support civilian, Margo Martins.

Beyond Paradise is currently filming in the south-west of England and expected to land in 2023.

Beyond Paradise – Kris Marshall to lead Death in Paradise spin-off

Watch out, watch out, there’s a Humphrey about (in the UK!)

Death in Paradise continues to be a seasonal ratings winner for the BBC. There’s a twelfth series coming, starring Ralph Little, plus another Christmas Special. Now, the BBC have gone one step further commissioning a spin-off for one of its former leads: Beyond Paradise.

Kris Marshall played DI Humphrey Goodman for four series, from 2014 – 2017, before the character left Saint Marie for love. The new show will pick up on his character’s story. With Sally Bretton (Not Going Out) returning as Martha, the new show will see the pair transplanted to rural Britain. 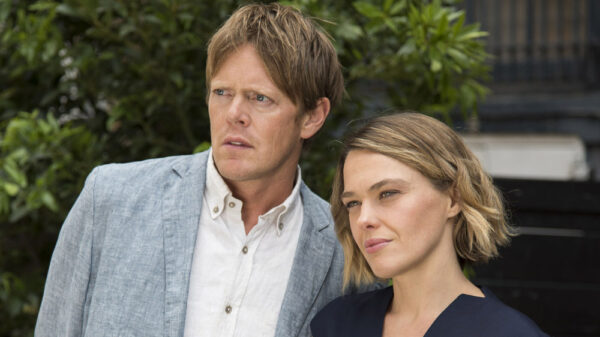 Here’s the premise for Beyond Paradise:

Seeking a quieter life away from the stress of the city, Humphrey has taken a job as Detective Inspector in fiancée Martha’s hometown. However, they soon find that country life is anything but peaceful and Humphrey can’t help but be distracted by the town’s surprisingly high crime rate with a new, and very different, case challenging him each week.

“I had the best time playing Humphrey out in Guadeloupe and whilst I was delighted that he got his happy ending with Martha, I always wanted to know what happened next. So it’s a joy to be putting his crumpled jacket back on and seeing how life has panned out for him back in the UK. Working with Sally is a dream, and I can’t wait to continue Humphrey and Martha’s story and solve a few seemingly impossible mysteries along the way.”

Created by Tony Jordan and Robert Thorogood, Beyond Paradise is a co-commission between BBC One and BritBox International. Red Planet Pictures, part of the Asacha Media Group, are the producers.

Tony Jordan will act as showrunner and lead the writing team. The series producer is Lindsay Hughes, the director is Sandy Johnson. Jordan, Tim Key and Belinda Campbell will be executive producers for Red Planet Pictures. Diederick Santer and Tommy Bulfin will executive produce for BritBox International and BBC respectively.

Filming starts on location in the UK later this year.