Over the weekend, The Hollywood Reporter broke the news that Christopher Lloyd is joining The Mandalorian. The third season of the Disney+ Star Wars show is currently filming in California, and we believe he’s coming in for a guest role.

After being reunited for the finale of The Book of Boba Fett, the new series will follow Mando and Grogu on their adventures. Presumably, those adventures may involve the custody of the Darksabre, the fate of Mandalore and Mando’s quest for redemption.

Christopher Lloyd is not the first high-profile guest the show has enjoyed; Nick Nolte, Werner Herzog, Timothy Olyphant and Michael Biehn have all made appearances. 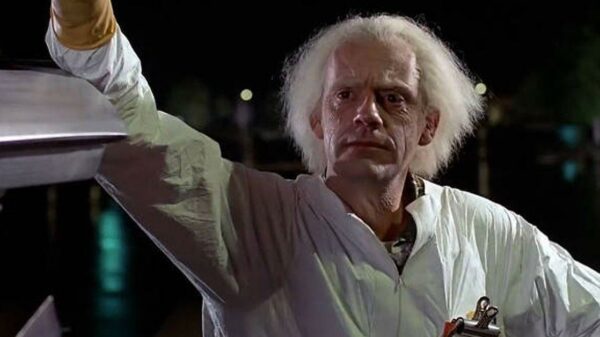 Of course, Christopher Lloyd is most famous as the time traveller Doc Emmett Brown in the Back to the Future trilogy. He’s returned to the role for various skits and appearances over the years. Recently, that included a charming promo for the launch of the franchise’s musical iteration:

All the while, Lloyd has enjoyed a pretty astonishing career in film and television. With an enviable stack of credits to his name, beginning with One Flew Over the Cuckoo‘s Nest in 1975, he has worked extensively on both the big and small screen. 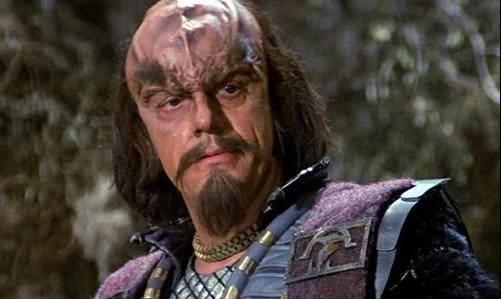 No stranger to make up, he starred as Fester in two Addams Family movies. Additionally, there’s was villainous Klingon Captain Kruge in 1984’s Star Trek III: The Search for Spock. These roles suggest he’s not afraid of the makeup chair – so might he take on an alien role in the Star Wars universe?

We hope the new Doctor Who production is taking note of this casting too; there’s now potential to add Christopher Lloyd to the rarified ranks of the sci-fi trifecta with Simon Pegg and Deep Roy!

We’ll keep you posted on The Mandalorian as Season 3 details emerge. In the meantime, the next Star Wars show to land is Kenobi on Wednesday, the 25th of May.