There are some changes to the TARDIS interior which are evident in some new photos which were recently released.

There are brand new stairs which lead to other parts of the TARDIS. 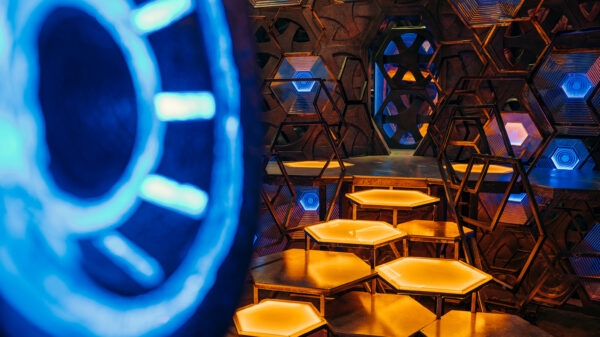 The equipment pictured below will do something very cool with real effects which fans will be able to see at some point during Series 12. There are two of them attached to the center console. 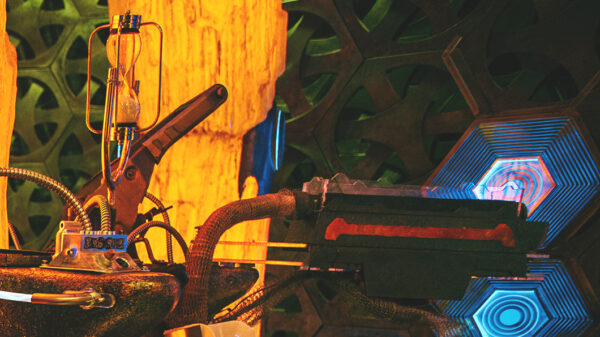 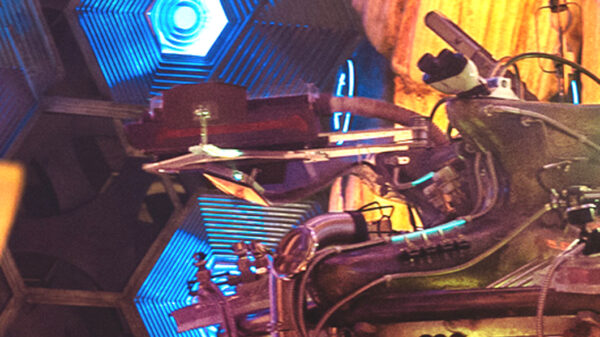 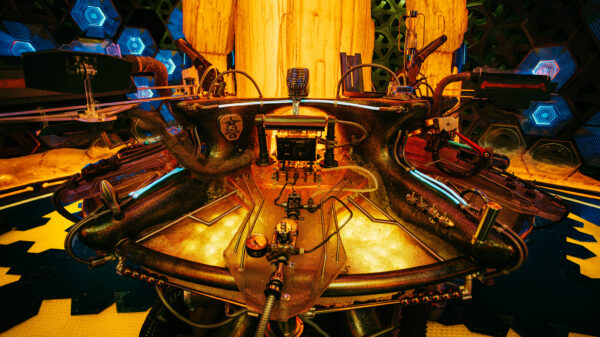 The new details are quite stunning. The outer walls are placed further from the center. 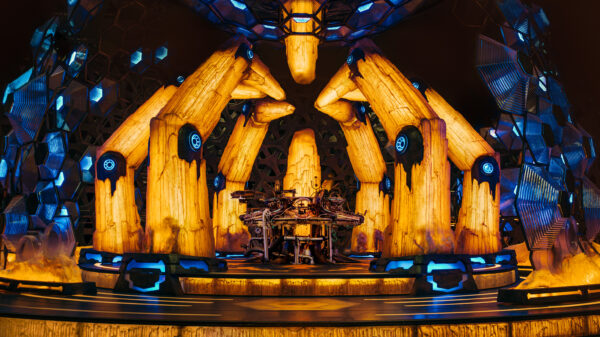 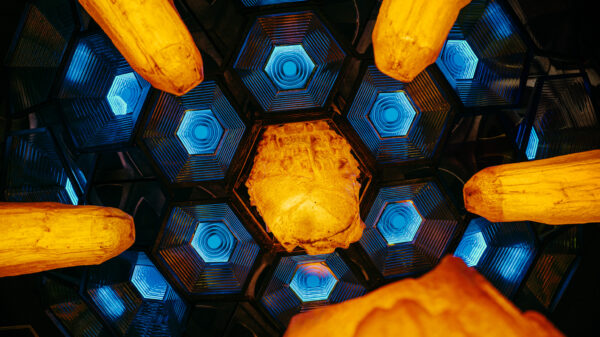 The biscuit dispenser remains. The Doctor must have her custard creams. 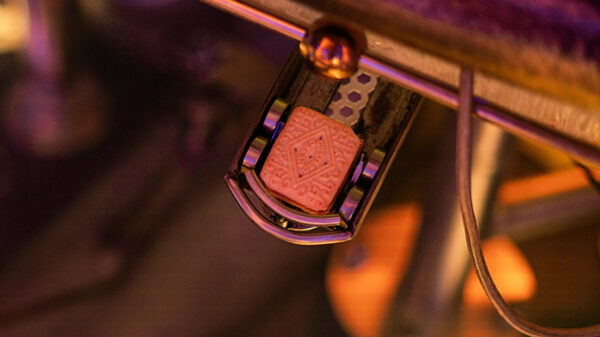 High-quality versions of these and other new images of the TARDIS interior can be found here. It’s looking very steampunk.