A new video was released for Doctor Who: The Edge of Time, a VR game published by Playstack.

The video features a new race of monsters called the Hydrorks.

The Hydrorks are incredibly eerie, vicious, slimy amphibians with with intense multi-eyed stares. They are deadly carnivores with taste for human flesh and are sometimes used as guards by races like the Stenza and Zygons. In Doctor Who: The Edge of Time, they are first seen in a laundromat. 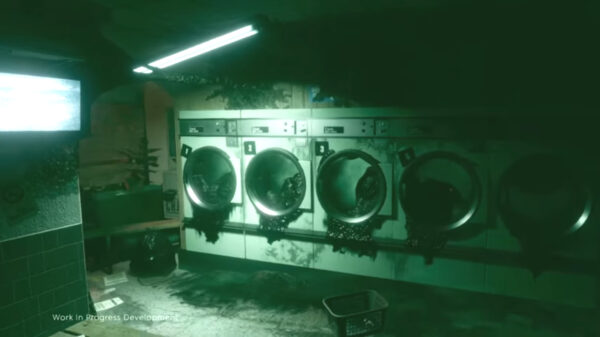 The new game – developed by studio Maze Theory – will feature the voice of Jodie Whittaker as the thirteenth Doctor, who communicates with players through different electronic devices and also as a hologram.

Players will also have the opportunity to fight other classic villains such as Daleks and Weeping Angels.

Doctor Who: The Edge Of Time will launch September 2019 on PlayStation VR, Oculus Rift, Oculus Quest, HTC VIVE and the upcoming VIVE Cosmos.