It’s been some time since Sky Studios announced a second season for Gangs of London, but they have confirmed filming is underway.

In fact, production began three weeks ago on the second run of the Sky Atlantic/NOW show, which was Sky’s biggest original drama launch in five years, beating Chernobyl and Save Me.

Sky have revealed some details to set the scene for series 2: Set one year after the tumultuous events of series one, Gangs of London series two charts London’s map and soul being redrawn. Since the collapse of the Wallace Dumani empire, order is lacking, and the energy and chaos of a gold rush threatens the city with gangland anarchy.

The Investors are viewing the city as a place of ruin and decide enough is enough. Licensing a new gang to restore stability, drama instead ensues. These brutal enforcers bring a new kind of authority, coldly designed to terrorise the other gangs into submission. Anyone doing business in the city must now go through them, and our gangs must decide where their loyalties lie if they are to survive. Who will win the battle for the soul of London? 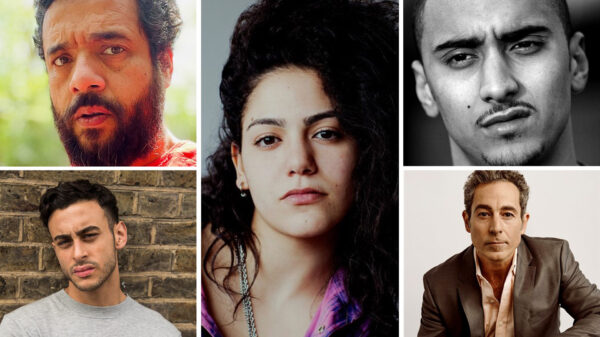 Gangs of London is created by Gareth Evans and his creative partner Matt Flannery. As well as on Sky Atlantic, it’s shown stateside on AMC+ as well as across Europe, Latin America, Australia, Japan and most recently in China. The series is produced by Pulse Films in association with SISTER, for Sky Studios and AMC Networks.

The new series expected to air sometime in 2022. As ever, CultBox will keep you posted.