Netflix has announced the cast for its new adaptation of Ann M. Martin’s The Baby-Sitters Club book series, with Clueless star Alicia Silverstone set to lead the show…

Since the book series ran from the eighties to noughties, the casting of a nineties legend like Silverstone makes an awful lots of sense. She’s kept busy since her The Crush and Batman And Robin days, though, with Silverstone recently appearing in the American Woman TV series.

Also bringing some throwback charm to proceedings is Mark Feuerstein, who has been cast in the show as well. Feuerstein’s roles in the likes of What Women Want and Practical Magic also tie him to nostalgic pop culture feelings, even though he’s kept busy as well with recent credits like Prison Break and Wet Hot American Summer: Ten Years Later. 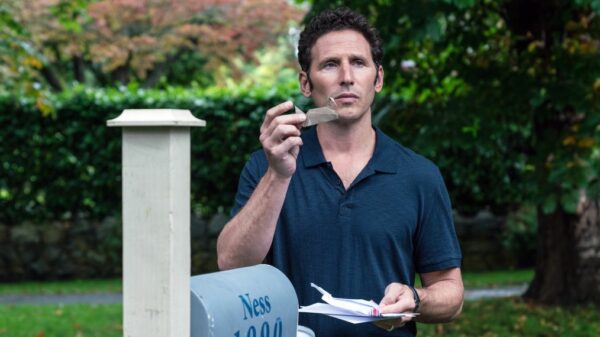 Silverstone will play Elizabeth Thomas-Brewer, the mother of a central character named Kristy Thomas. Feuerstein will play Watson Brewer, who’ll be a romantic interest for Silverstone’s character – the clue was in their surnames on that one.

The official Netflix description of the show reads like so: “In this contemporary take on the beloved book series, five best friends launch a baby-sitting business that’s big on fun and adventure.”

Previous adaptations of these books include a HBO/Nickelodeon TV show from 1990 and a movie that was directed by Melanie Mayron and released in 1995.

Netflix has given the show a ten-episode order, with more casting announcements expected to follow shortly. As we hear more, we’ll let you know.