The Bad Education Movie has started production in Cornwall, based on BBC Three’s hit comedy series.

The movie will shoot for five weeks on location in the UK.

Jack Whitehall commented: “It’s very exciting to be bringing Bad Education to the big screen. It’s great to be reunited one last time with my amazing class of kids before they get ripped apart by puberty. We wanted this film to be about the mother of all school trips but sadly the Cumberland Pencil Museum wouldn’t let us film there so we have gone for Cornwall instead.” 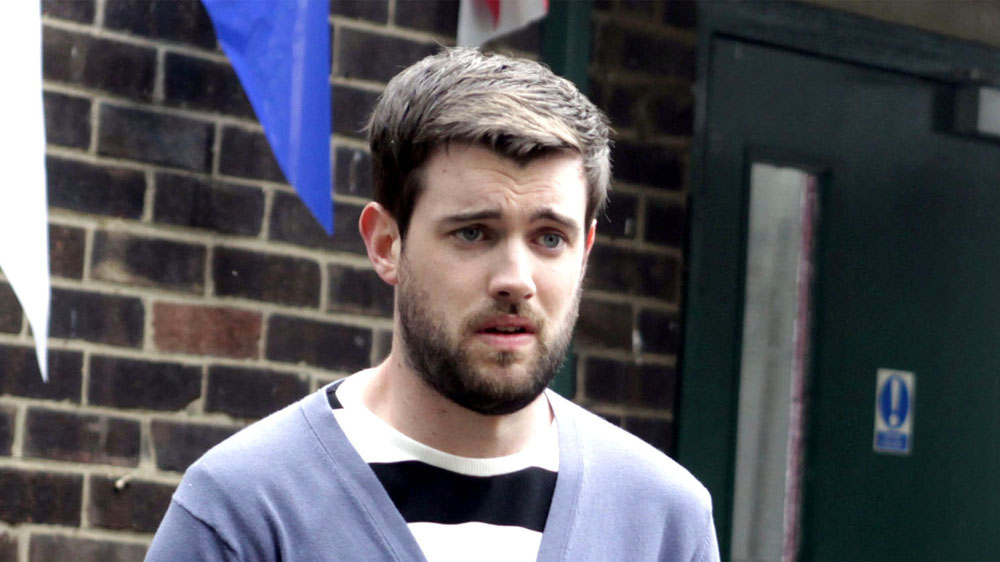