The makers of last year’s hit And Then There Were None are reuniting to adapt another classic Agatha Christie story.

Agatha Christie’s 1925 short story The Witness for the Prosecution has previously been turned into a successful stage play and a film in 1957, directed by Billy Wilder.

The official synopsis reads: “1920s London. A murder, brutal and bloodthirsty, has stained the plush carpets of a handsome London townhouse. The victim is the glamorous and enormously rich Emily French. All the evidence points to Leonard Vole, a young chancer to whom the heiress left her vast fortune and who ruthlessly took her life. At least, this is the story that Emily’s dedicated housekeeper Janet Mackenzie stands by in court. Leonard however, is adamant that his partner, the enigmatic chorus girl Romaine, can prove his innocence.” 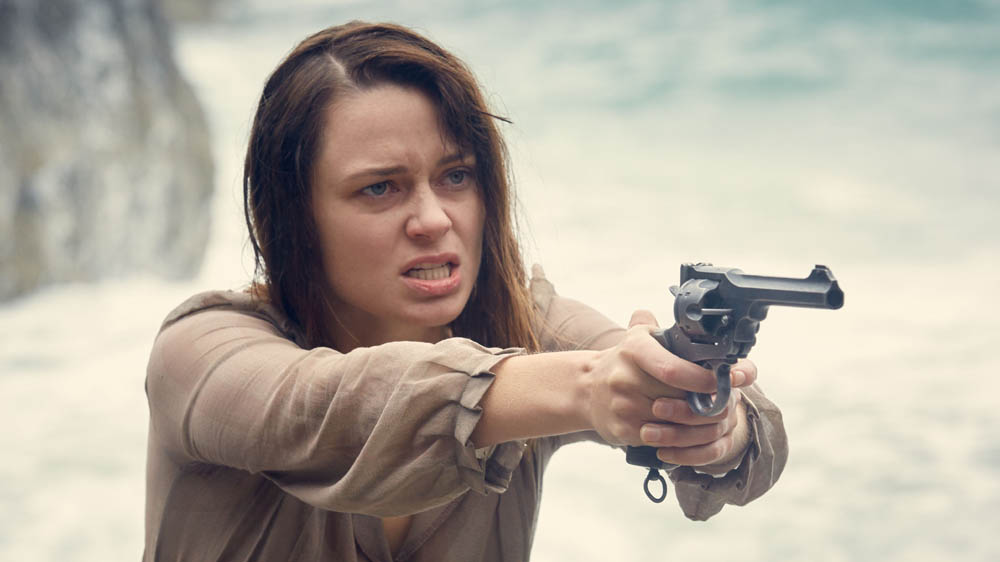 Executive producer Hilary Strong commented: “With And Then There Were None, we reminded viewers just how brilliant Agatha Christie’s plotting is and just how modern her stories could be. We are delighted to be working with Mammoth Screen and Sarah Phelps again to deliver another iconic title for the BBC and our international co-production partners Acorn Media Enterprises and A+E Studios. With The Witness For The Prosecution, Sarah has worked her magic on Christie’s timeless story. Combining Sarah’s brilliance with the excellent and skilful eye of our director, Julian Jarrold, we expect to deliver a show that will thrill both audiences who have enjoyed Christie’s work before and those who are coming to it for the first time.”

Writer Sarah Phelps said: “With the long terrible shadow of the Great War falling across the rackety, feral 1920s, The Witness For The Prosecution is a compelling story of deceit, desire, murder, money and morality, innocence and guilt, heartbreak and – most painful and dangerous of all – love. At the centre of this dark and tangled net is the astonishing character of Romaine, a noir heroine for all our times.”

Executive producer Karen Thrussell added: “And Then There Were None made a huge impact last year, garnering great reviews and audiences of over 8 million. We’re thrilled to be reunited with Sarah Phelps as she takes on another iconic title, an incendiary courtroom drama that will keep you guessing right to the very end. The source material is so strong, and we hope the end result will be every bit as striking as And Then There Were None.” 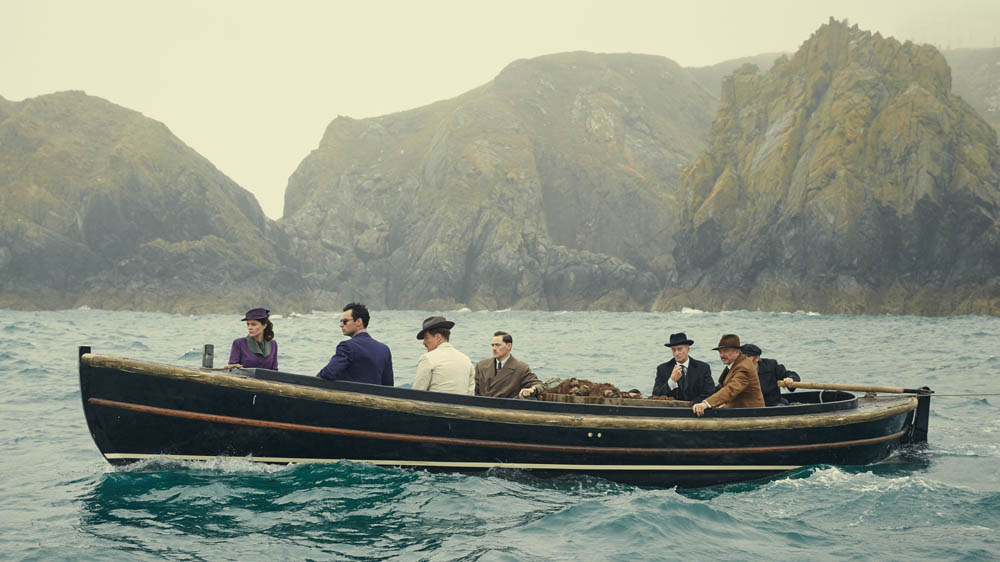 Trivia fans, did you know that Agatha Christie had a dog called ‘Bingo’? Search for online bingo here.

> Buy And Then There Were None on DVD on Amazon.