Benedict Cumberbatch has revealed that he will be appearing in the third Avengers movie in 2018.

The actor makes his Marvel Cinematic Universe debut in Doctor Strange next month.

While it has been rumoured for some time that Avengers: Infinity War will feature pretty much every character that’s appeared so far in the Marvel Cinematic Universe, the inclusion of Doctor Strange has now been confirmed. 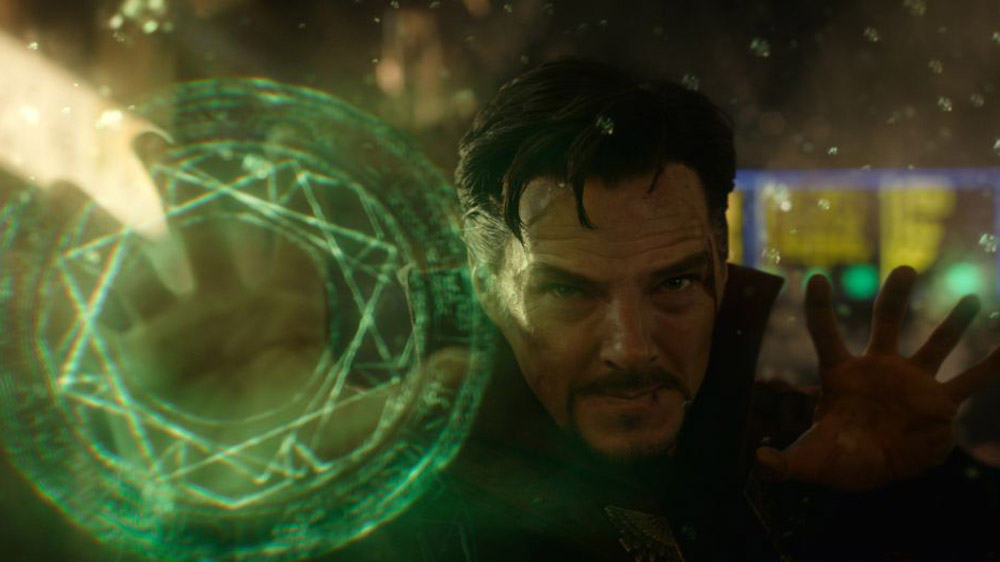 Speaking to Empire in a set visit interview, Cumberbatch chats about what the movie magazine describes as the “logistical challenge of aligning his schedule with those of Robert Downey Jr, Chris Hemsworth, Elizabeth Olsen and Paul Bettany.”

The Sherlock star says that “to get us all together will be quite something. That’s why this character is being introduced, to open up the next chapter.”

He added: “…so watch this space to see how that unfolds.”

Watch the trailer for Doctor Strange…

Are you looking forward to Doctor Strange? Let us know below…