The Five creator Dan Sefton’s new drama series for BBC One has begun filming in Scotland.

The four-part character-led thriller tells the story of a hardworking and skilled nurse, who, having lost her job for whistleblowing, is forced to take drastic measures to provide for her daughter.

Whittaker commented: “I’m so excited to be a part of this project. It’s an incredibly challenging piece with a fantastic cast and crew. I haven’t played a role like this before, and can’t wait for it to start filming.”

Elliott added: “Looking forward to working with Jodie and the fantastic cast on what promises to be a fascinating glimpse into the highs and lows of working within the NHS. The scripts are excellent and what’s more – we’re shooting in Scotland. It’s always nice to come home.”

The cast will also include Sharon Small (Stonemouth, Mistresses) as Dr Brigitte Rayne, the consultant in charge of the department, and Blake Harrison (The Inbetweeners) as Karl, Cath’s ex-boyfriend and father of their daughter, with Nathan Walsh as investigative journalist Sam Kelly, Lois Chimimba as nurse Karen, Michael Abubakar as Dr Charlie McKee, and Cara Kelly, as Cath’s neighbour Mona. 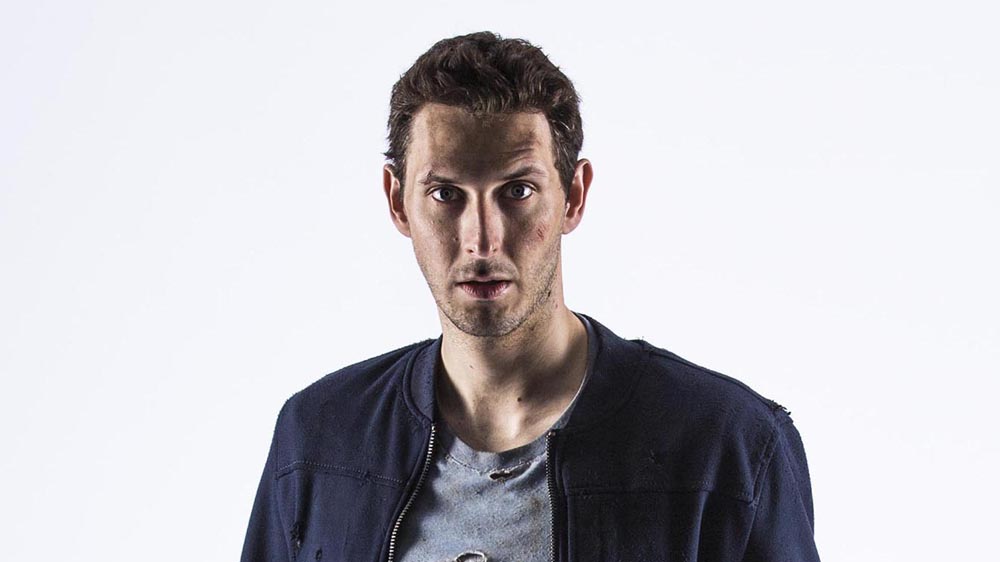 Writer Dan Sefton teased: “Having worked as a doctor within the NHS for most of my adult life, I know only too well that it provides the perfect setting for a contemporary drama – the characters, the (often literal) pain – as well as the affection and dedication of staff. Trust Me shows all of that but its central story is Cath, a decent, honourable woman who, when everything is falling apart, takes a huge risk in search of a better life. A life that she will fiercely protect.”

Executive producer Nicola Shindler said: “This drama is about identity, lies and a woman’s desperation to escape the pain and disappointment of her old life. Dan’s exceptionally realistic scripts are layered with complex characters and a gripping storyline that will keep viewers hooked in this psychological thriller.”

Trust Me is filming now in and around Edinburgh and Glasgow, and will air on BBC One later this year.

The final season of Broadchurch begins on ITV next month.