ITV has announced the cast for its new “high stakes, high intensity thriller” from the writers of Shetland.

Set in Brighton, The Level tells the story of a Detective Sergeant living a double-life. 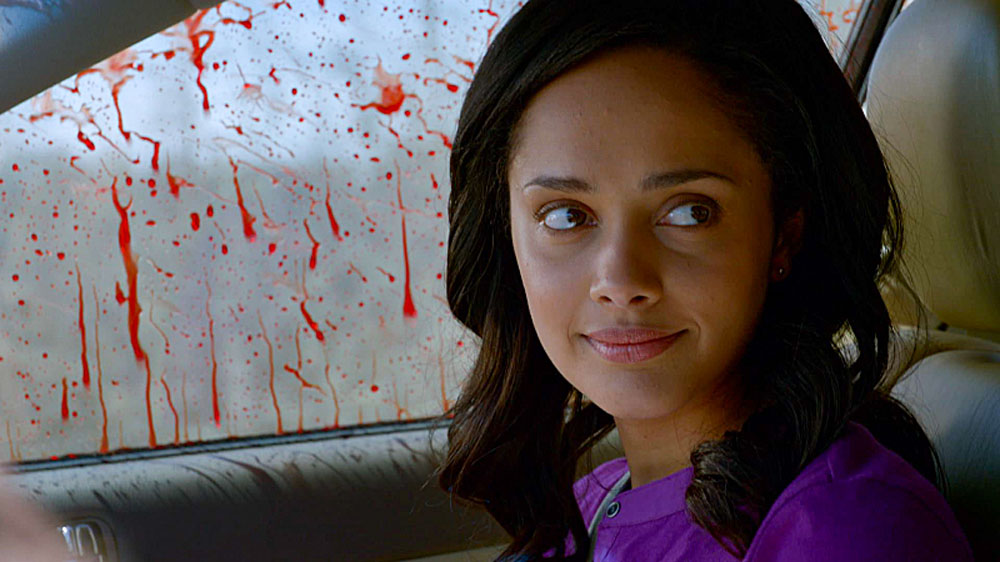 “Nancy has been playing a dangerous game to ensure that Frank always remains off the police radar. Nancy soon finds herself at the centre of an investigation which puts her at risk of exposure and sees her stalked by a killer intent on destroying her.  Nancy’s complicated love life and relationships with colleagues creates further tension as she doesn’t know who she can trust..literally with her life.” 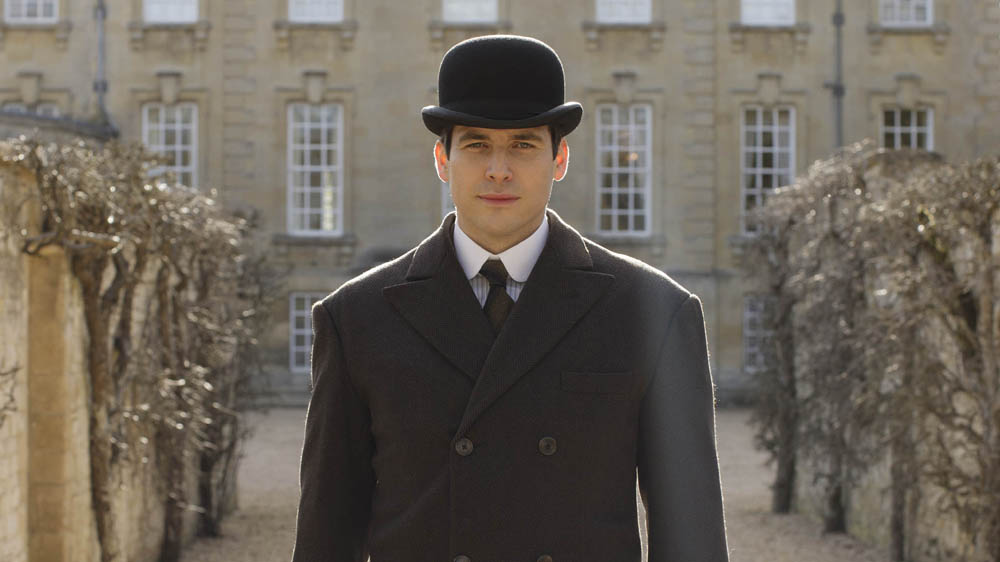 ITV’s Director of Drama Steve November commented last month: “We’re thrilled to commission The Level from Hillbilly Television. It’s a taut, tense thriller which sees Nancy struggling to shake off her past whilst trying against all odds to track a killer. The scripts from Gaby Chiappe and Alex Perrin are exceptional and we’re looking forward to The Level going into production.”

Written by Gaby Chiappe (Shetland, Vera) and Alex Perrin (Leonardo, Shetland), The Level has started filming in London and Brighton.

Are you looking forward to The Level? Let us know below…