Adapted by Tony Marchant (Garrow’s Law) from Joseph Conrad’s classic thriller, the three-part drama is being produced by Line of Duty‘s World Productions.

Toby Jones (The Hunger Games, Captain America) will play Verloc, whose seedy Soho shop hides his role as an agent of the Russian Embassy, spying on a group of London anarchists. Furious that Britain tolerates violent extremists, the Russians want Verloc to provoke a bomb outrage that will trigger a government crackdown. Caught between the Russians and the British police, Verloc drags his unsuspecting family into a tragic terror plot. 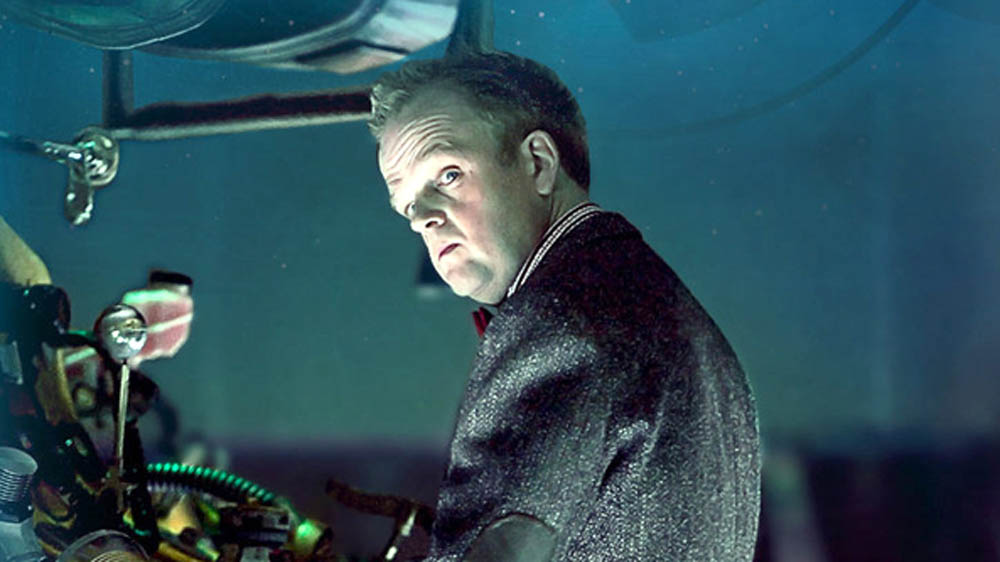 Writer Tony Marchant commented: “I can’t think of any actors better suited to delivering the modernity and authenticity of Conrad’s work to the screen.”

Executive producer Simon Heath added: “It’s a privilege to be working with such a terrific cast to bring to life Tony’s brilliant adaptation.” 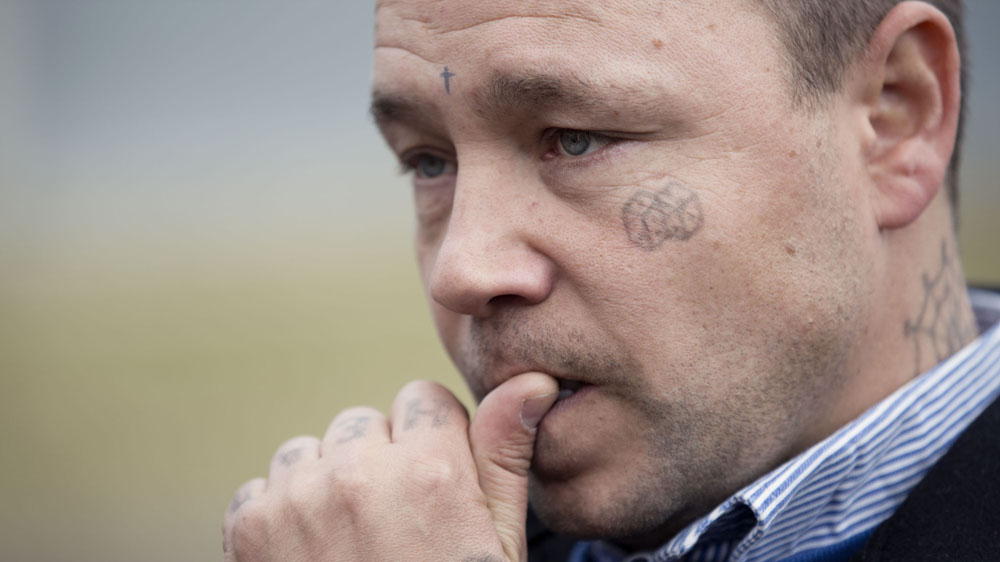 Directed by Charles McDougall (Queer As Folk, The Good Wife), The Secret Agent began filming in September and will air on BBC One in 2016.

Are you looking forward to The Secret Agent? Let us know below…