London Irish writer Lisa McGee is returning to Channel 4 with a new comedy series based in Northern Ireland in the mid-1990s.

Set in Derry in the run-up to the ceasefire, Derry Girls is described as “a warm, funny and honest look at the lives of ordinary people living under the spectre of the Troubles, all seen through the eyes of a local teenager.”

Lisa McGee (Indian Summers, Being Human) has “mined her own experiences to create a candid, one-of-a kind comedy about what it’s like to be a teenage girl living amongst conflict.”

McGee commented: “Anything set during the Troubles tends to be a bit grim and bleak, but that just wasn’t my experience of Derry as a child and a teenager, it was a joyful place. I’d like to celebrate that. It was also hugely matriarchal, so I was keen we have a large and varied cast of female characters. There were other things going on in Northern Ireland at that time, there were other stories, I’m excited to have the opportunity to tell some of them.”

Derry Girls was commissioned for Channel 4 by Nerys Evans, Deputy Head of Comedy, who said: “Derry Girls may have a unique setting but it’s a really warm family sitcom, seen through the eyes of teenager Erin. Lisa’s writing is truthful, brave and laugh-out loud funny.” 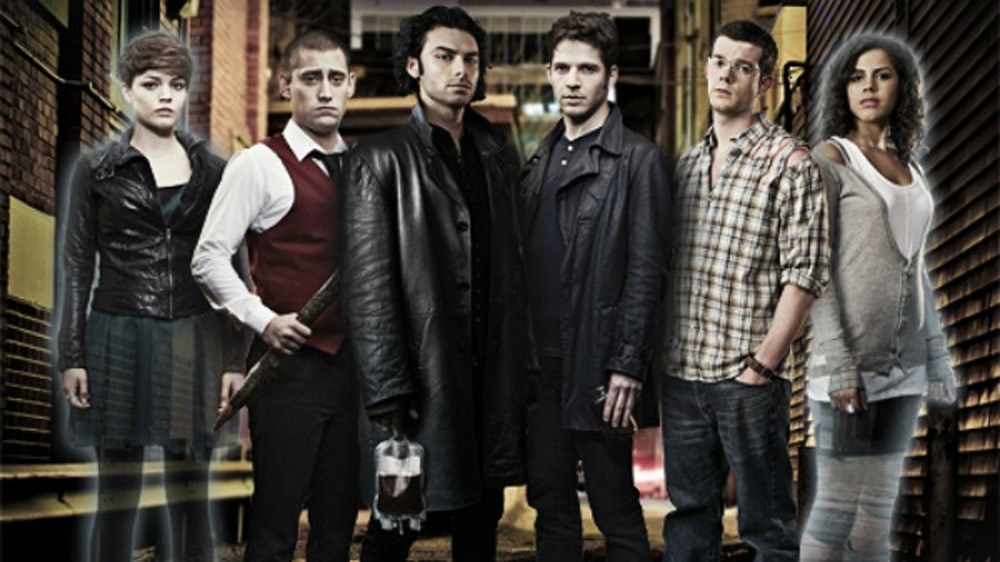 The official synopsis for Derry Girls reads: “It’s 1994 – a time when nobody can seem to agree on anything, except how much they all enjoy using an acronym (The IRA, The UDA, The RUC). Armed police in armoured Land Rovers, British Army check points and “peace” walls are all an everyday reality for 16-year old Erin and her friends.

“But, despite all that, Erin has other things to worry about, like the fact the boy she’s in love with (actually in LOVE with), doesn’t know she exists. Or that her family make her include her weirdo cousin in EVERYTHING she does. Or that her Head of English Sister Michael refuses to acknowledge Erin is a literary genius. Or that a four foot tall, 11-year-old girl has started bullying her. Or that one of her calves is definitely bigger than the other, and her mother is refusing to pay for surgery, even though she’s basically deformed. Or the fact that her second best friend has ALMOST had sex and she’s never even kissed someone yet. These are her troubles.”

Are you looking forward to Derry Girls? Let us know below…