In an interview in Doctor Who Magazine 574, executive producer Matt Strevens revealed that the two remaining 2022 Doctor Who specials, Legend of the Sea Devils and the Doctor Who BBC centenary special are in picture lock.

Picture lock is the stage in editing a television production when the director is happy with the visuals and the sound editing can begin.

“I’m still around,” Strevens explained to Doctor Who Magazine in early January. “I’ll probably pop back for a bit of post-production, but all the specials are locked and, by and large, I’ve left now.” 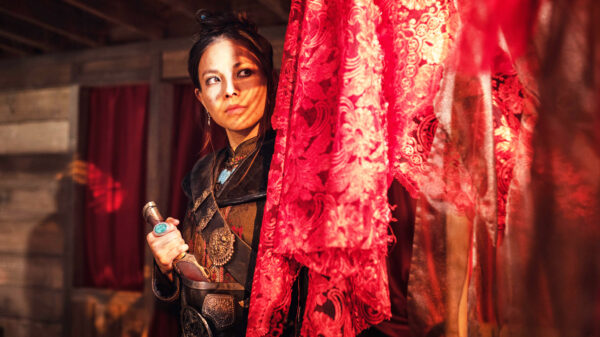 Strevens further explained to DWM the extensive work he does as an executive producer. 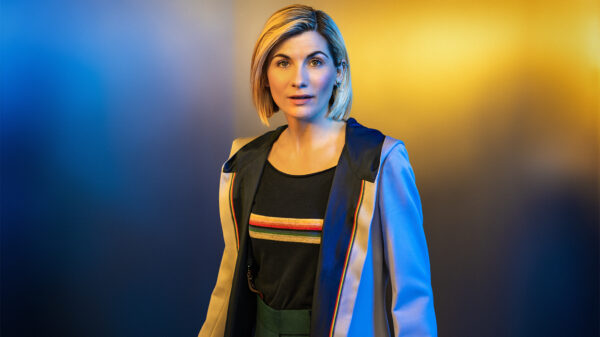 Companion Yaz (Mandip Gill) confessed romantic feelings for the Doctor (Jodie Whittaker) to fellow companion Dan (John Bishop) in the 2022 Doctor Who New year’s special Eve of the Daleks. Later in the episode, Dan informed the Doctor of Yaz’s feelings. 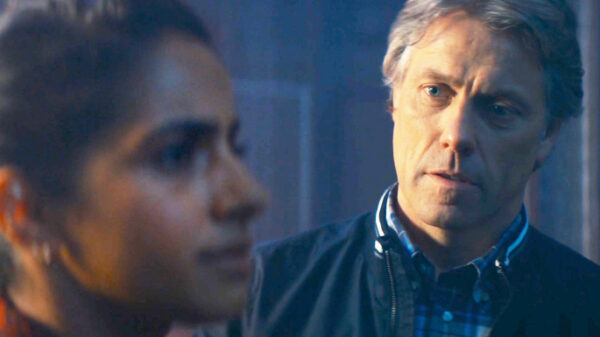 Without revealing what will happen, Strevens indicated to DWM that the potential romance fans call ‘Thasmin’ (Thirteen + Yasmin) will be addressed in the two remaining 2022 specials.

“I’m not a massive social media guy, but I did go onto Twitter on the night of the Eve of the Daleks broadcast to see what the buzz was, and everybody was talking about it. You can’t go on your phone without something about ‘Thasmin’ popping up. But I didn’t even know what it meant! Until suddenly it clicked and I was like, ‘Wow.’”

“I think, since [showrunner] Russell [T Davies] brought the show back [in 2005], most of the companion stories have been love stories. Very different sorts of love – platonic best-friend love; sometimes a romantic, unrequited love, like with Martha [Jones]; sometimes more than that, like with Rose [Tyler] and the Doctor. It’s always been there. But I was very pleased with the positive response to those scenes between Yaz and Dan, and Dan and the Doctor. I thought they were beautifully played. Mandip was stunning.” 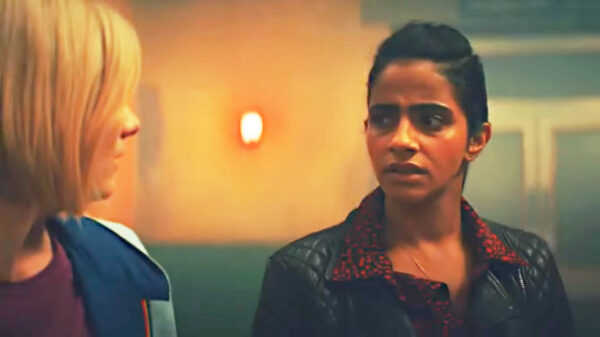 “It’s the old CS Lewis Shadowlands thing, isn’t it? In a way, the Doctor is a bit like Lewis, in that you go, ‘I either don’t engage with love, and the world, and I protect myself, but I’ve never loved. Or by loving, I will inevitably open myself up to being brokenhearted, because, in the end, all love stories end.’ I think that’s a constant thing the Doctor’s grappling with – how close to get to her friends and companions.” 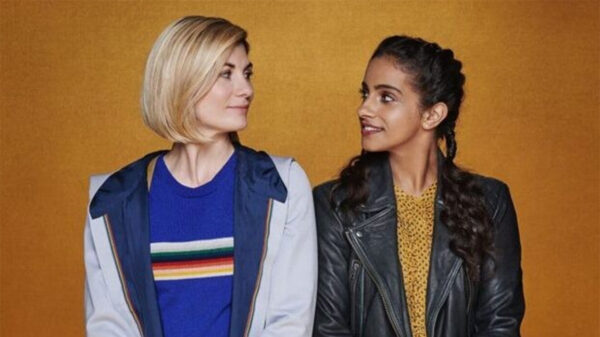 “Obviously it’s a special bond with Yaz, because they’ve spent so much time together. Who knows how it will end between the two of them? But I’ve enjoyed watching the speculation.” 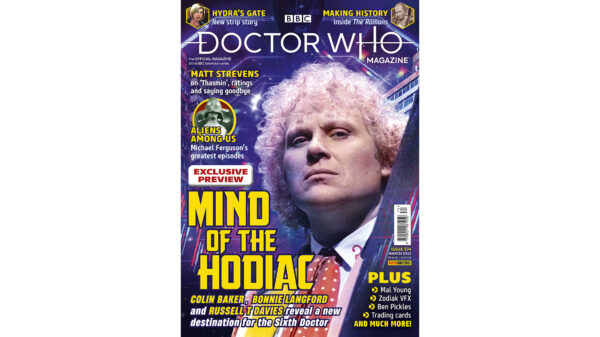 Doctor Who Magazine 574 is available at newsstands and by digital subscription now.