As we previously reported, the second of three 2022 Doctor Who specials, Legend of the Sea Devils, will air on BBC One Easter Sunday, April 17.

The air date was officially announced on official social media on Monday, March 28, 2022, twenty days before the special airs. 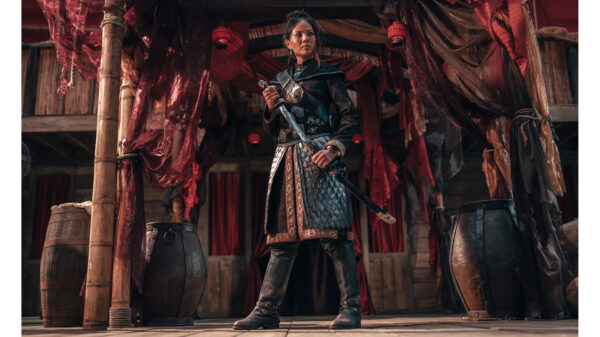 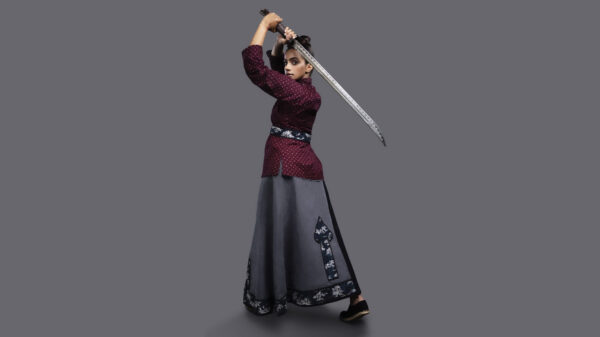 “Yaz also has a quick sword fight,” Mandip Gill stated in an interview published on October 24. “It was a short rehearsal before the shoot, but I really enjoyed it and am excited to see how it looks.”

“I also do sword fighting in this,” Jodie Whittaker stated in the same interview. “or maybe it is best described as avoiding being got by a sword – I really loved that.”

In a swashbuckling special adventure, the Doctor, Yaz and Dan come face to fin with one of the Doctor’s oldest adversaries, the Sea Devils — in a coastal village in 19th century China. Why has legendary pirate queen Madam Ching come searching for a lost treasure? The fearsome pirate unwittingly unleashes a terrifying, monstrous alien force beneath the sea. Will the Doctor, Yaz and Dan emerge from this adventure to save the planet? And did Yaz really have to dress Dan up as a pirate? 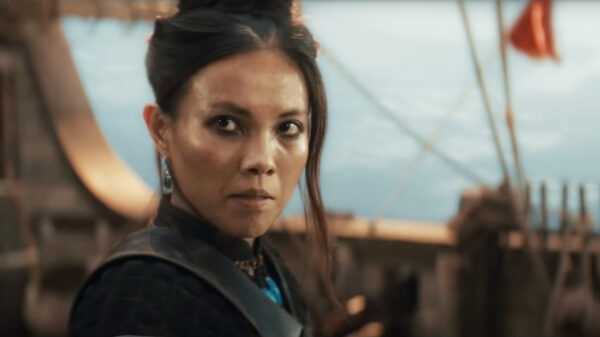 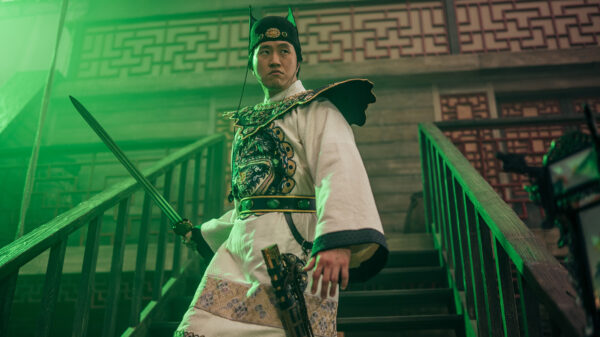 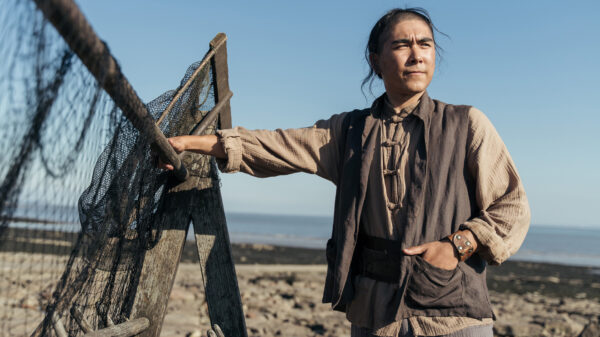 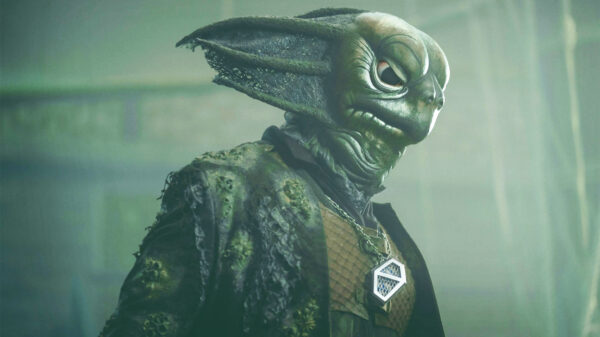 There is more information, interviews and photos about Legend of the Sea Devils to come in Doctor Who Magazine 576, which will be released on Thursday, March 31. 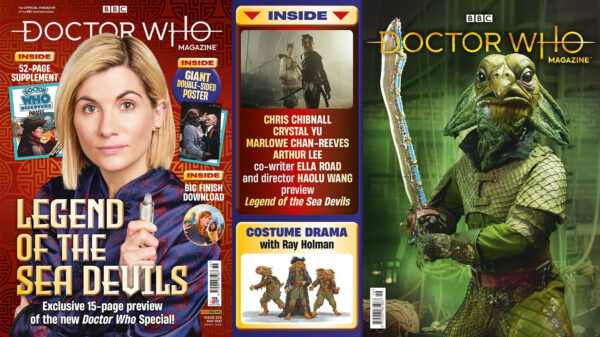