The official website today revealed: “We’re delighted to confirm that the Zygons are returning…” 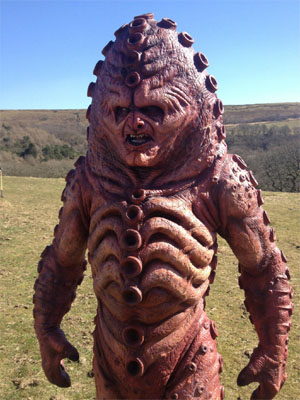 The “malevolent shape-shifters” first appeared in 1975’s ‘Terror of the Zygons’ alongside the Fourth Doctor.

Directed by Nick Hurran (‘Asylum of the Daleks’, ‘The Angels Take Manhattan’), the special will air in November and will receive a limited worldwide 3D cinema release.

> Catch up on all the 50th Anniversary Special news and rumours so far in our summary.

Are you looking forward to seeing the Zygons? Let us know below…