On 21 June, 2021, a casting agency typically tasked with providing extras for various productions put out a call for Chinese men to play pirates for “an exciting BBC programme” on Instagram.

The post has since been deleted but a saved screen shot contains a photo of an Asian man with the words, “CASTING CALL” and “Chinese Men!”

The text of the post read, “We are looking for MEN OF SOUTH EAST ASIAN DESCENT to play PIRATES for an exciting BBC programme! Age 18+.”

Along with a “Covid Test Date” and a “Fitting Date” in June, the post lists the location as “Cardiff” and “Shooting Dates: 1st, 5th, 6th July.”

The reason for the urgency is likely due to the number of extras required and perhaps competition from a Netflix production which is also seeking extras of similar ethnicity for filming in Cardiff.

The required roles and the size of the cast suggests an extensive set build at Roath Lock Studios with a village and Chinese sailing ships.

Jodie Whittaker was spotted filming Doctor Who on Sully Beach in Wales wearing a 19th century purple Chinese-style changshan tunic on 25 June, 2021. John Bishop was also present looking rather like a pirate wearing a poet shirt under a colourful waistcoat. Mandip Gill was also photographed on the beach in a plum tunic or frock. 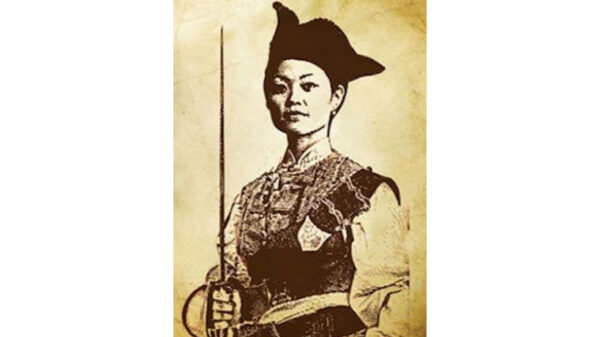