It’s been confirmed that Class, BBC Three’s new Doctor Who spin-off, will air in the US on BBC America.

Set in contemporary London at the show’s Coal Hill School, the eight 45-minute episodes will commence filming in and around Wales soon.

The official synopsis for the show reads: “Incredible dangers are breaking through the walls of time and space, and with darkness coming, London is unprotected. With all the action, heart and adrenalin of the best YA fiction (Buffy, Hunger Games), this is Coal Hill School and Doctor Who like you’ve never seen it before.” 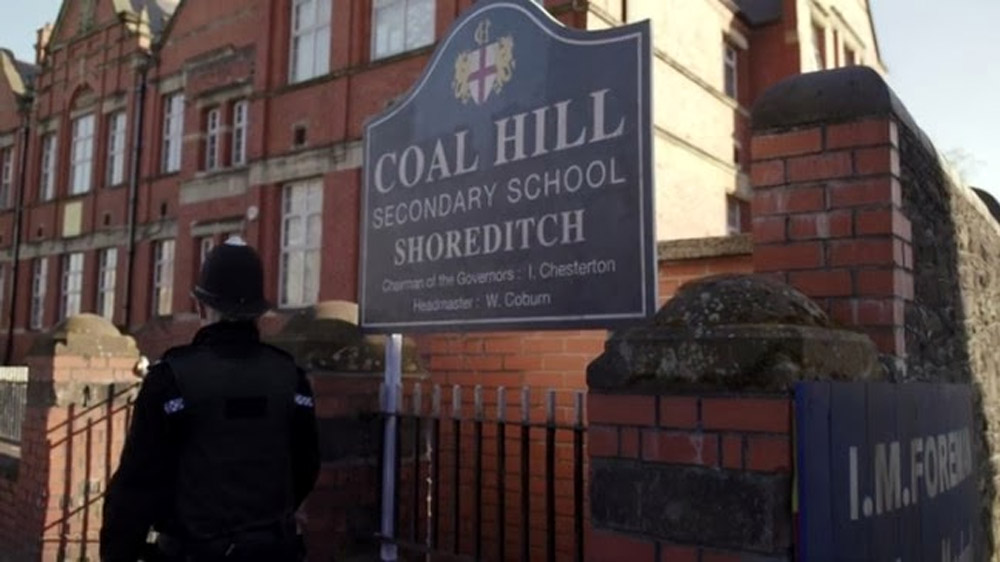 Coal Hill School was introduced in the very first episode of Doctor Who in 1963 and has featured in recent years as the school where companion Clara Oswald is a teacher.