Arthur Darvill has written the music for a new children’s show for the National Theatre.

The 33-year-old actor played companion Rory Williams in Doctor Who from 2010-2012 and his previous theatre work includes roles in Our Boys, Once and Treasure Island.

Based on Jon Klassen’s 2011 book, I Want My Hat Back plays in the Temporary Theatre from 12 November until 2 January and tickets are available to buy now.

Darvill has composed the production’s music, while the book and lyrics are written by Joel Horwood. 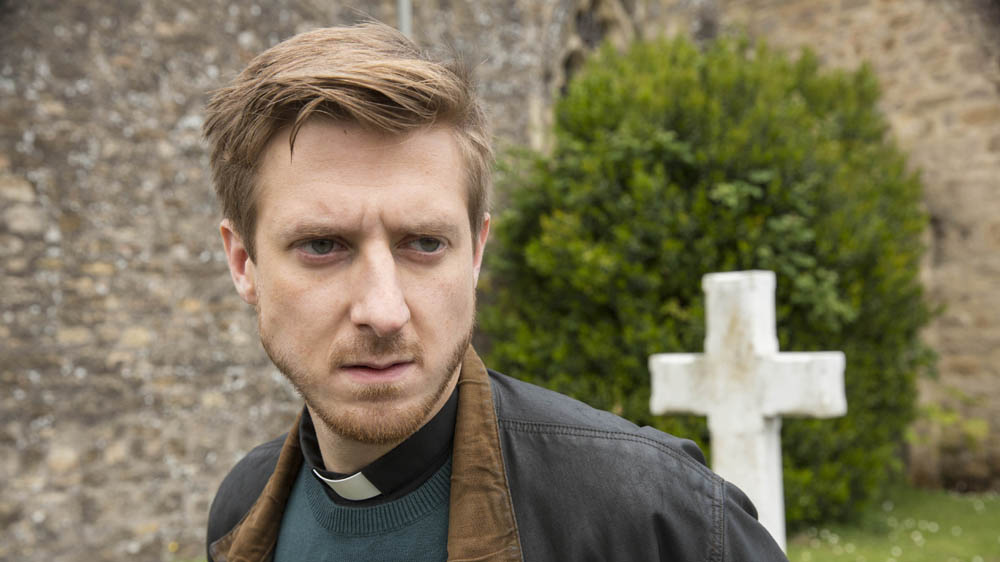 I Want My Hat Back is directed by Wils Wilson and is described as “a joyous new adaptation stuffed with humour, music and surprises.”

The new season Doctor Who has been filming in Cardiff since January and will begin on BBC One on Saturday 19 September.

Are you looking forward to I Want My Hat Back? Let us know below…