Jamie Mathieson has described his upcoming fourth Doctor Who episode as “a taut thrill ride, a gag fest [and] a pitch black satire.”

The writer previously penned ‘Mummy on the Orient Express’, ‘Flatline’ and ‘The Girl Who Died’ (with Steven Moffat).

12 new Doctor Who episodes are currently filming in Cardiff and will begin airing on BBC One in April 2017.

Mathieson told the new issue of Doctor Who Magazine: “I’m back baby, and beyond stoked to be once again putting words in the mouths of the TARDIS crew. So what can I tell you? Well, my episode this year is very, very scary. Like, seriously so. ‘Let’s go behind the sofa and just stay there until it’s over’ scary.”

The Being Human writer teased: “It’s got more shocks and tense scenes than anything I’ve ever written. And that’s coming from a man who once wrote an episode of My Parents Are Aliens. It’s also a taut thrill ride, a gag fest, a pitch black satire and, for the first time – [notices Steven Moffat approaching with cosh marked ‘no spoilers’] – I’m writing for Bill and Nardole!” 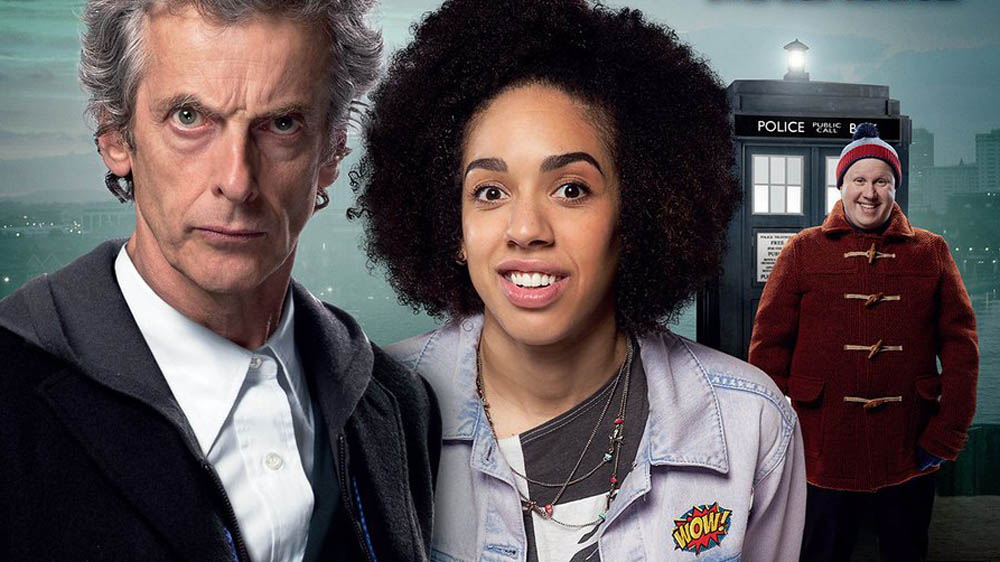 Are you looking forward to Jamie Mathieson’s new episode? Let us know below…