Steven Moffat has revealed that he has worried about how Russell T Davies feels about him rewriting the outcome of the Time War .

Moffat recently told Doctor Who Magazine: “I slightly suspect he’d have been hacked off at me for changing the end of the Time War in ‘The Day of the Doctor’, but he’s far too kind to volunteer that. Best not to ask!”

The magazine suggested to Moffat that “in retconning the Time War, but having the Doctos misremember it, Moffat was totally having his cake and eating it,” to which he responded: “Ye-e-e-es, I was. But it worked, didn’t it?” 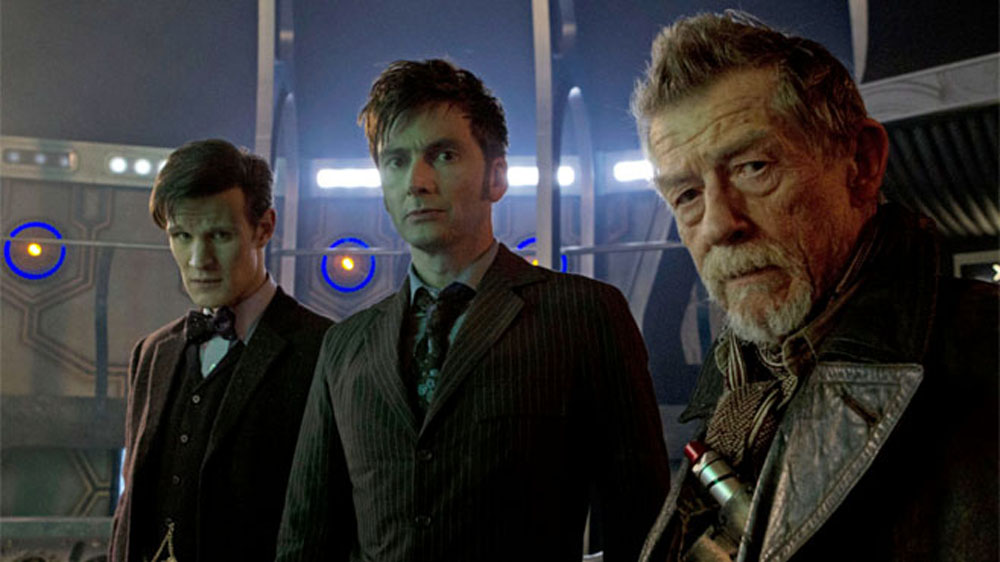 Moffat previously defended his decision: “I know some of you, including friends of mine, were upset that we reversed the outcome of the Time War. My defence, however feeble, is that given the chance, the Doctor would do exactly that. And it was his birthday, how could I deny him that chance? What could define him more? This man who always finds another way? And there he is, at every moment of his life, proving to himself – literally – that there is always a better path.”

How did you feel about the ending of the Time War being changed? Let us know below…