The Thick of It star Peter Capaldi has been unveiled as the Twelfth Doctor during a special Doctor Who live television event on BBC One tonight.

Peter Capaldi commented: “Being asked to play The Doctor is an amazing privilege. Like the Doctor himself I find myself in a state of utter terror and delight. I can’t wait to get started.”

Steven Moffat added: “It’s an incendiary combination: one of the most talented actors of his generation is about to play the best part on television. Peter Capaldi is in the TARDIS!”

Jenna Coleman, who plays current companion Clara, said: “I’m so excited Peter Capaldi is the man taking on the challenge of becoming the Twelfth Doctor. With Steven’s writing and his talent I know we’ll be making an amazing show with an incredible incarnation of number 12. I can’t wait to start this new adventure!” 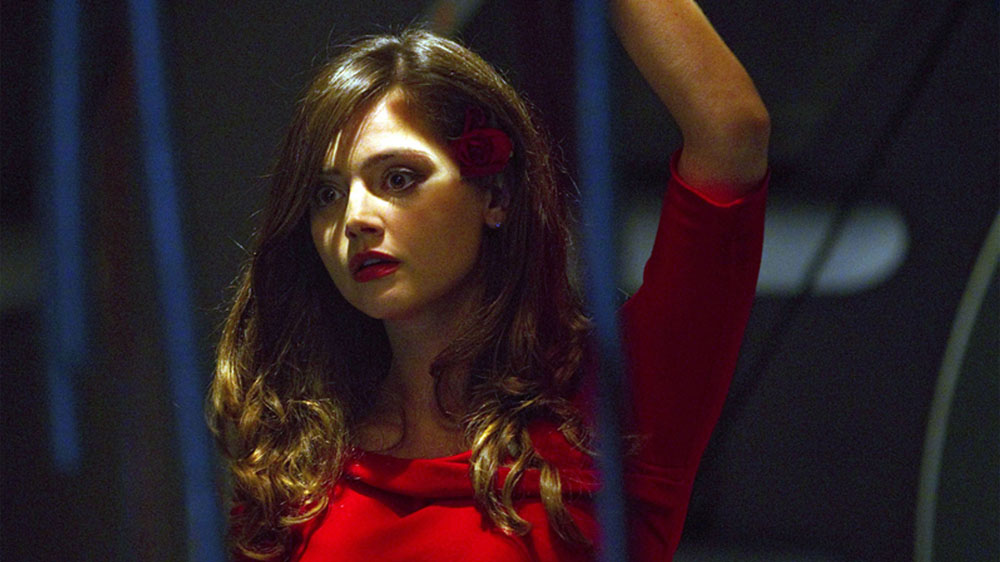 Ben Stephenson, Controller, BBC Drama Commissioning commented: “We started thinking Peter Capaldi might be the right person to take on this iconic part a few months ago. But it was only when he did a secret audition at Steven’s house under the cover of darkness that we knew we had our man. He’s an extraordinarily talented actor who can seemingly turn his hand to anything. We can’t wait to premiere his unique take on the Doctor on Christmas Day and we are sure he’s going to become one of the all-time classic Doctors.”

> Buy the complete The Thick of It boxset on Amazon.

Capaldi will make his onscreen debut as the Twelfth Doctor in this year’s Christmas special. 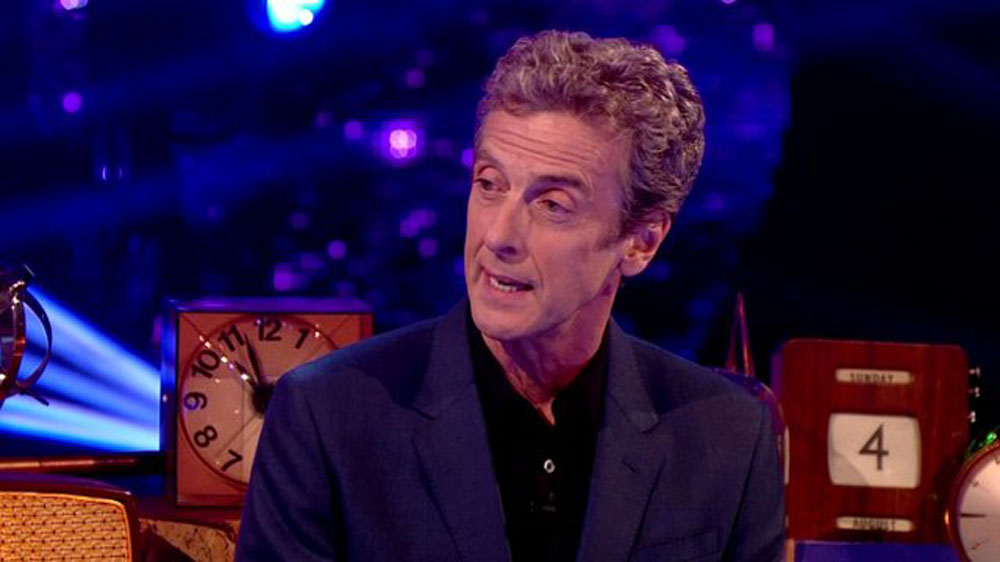 The actor is currently filming new drama series The Musketeers, in which he plays Cardinal Richelieu. Written by Adrian Hodges (Primeval), the ten-part series also stars Luke Pasqualino (Skins) and will air on BBC One in early 2014.

> Catch up on all the 50th Anniversary Special news and rumours so far in our summary.

What do you think of the casting? Let us know below…