Julian Fellowes has explained why he is drawn to writing for women in his period dramas.

Downton Abbey launched in September 2010 and ran for six seasons, with the final episode airing on Christmas Day in 2015.

Discussing the appeal of the show’s era, Fellowes told Yahoo: “I’m very interested in the early 20th century, because the 40 years between 1910 and 1950 probably saw more change than any time since the Norman Conquest. In 1910, we were essentially still Victorian England, but by 1950 we were almost into the Space Age. It was rock and roll and airplanes, and the class system that had prevailed before World War I had been swept away.”

He continued: “So when you dramatize that period, you have the luxury of hinting at the sea of change that’s underlying everything, and that’s a good basis for drama. If you go further back to the 1830s, society becomes more entrenched.” 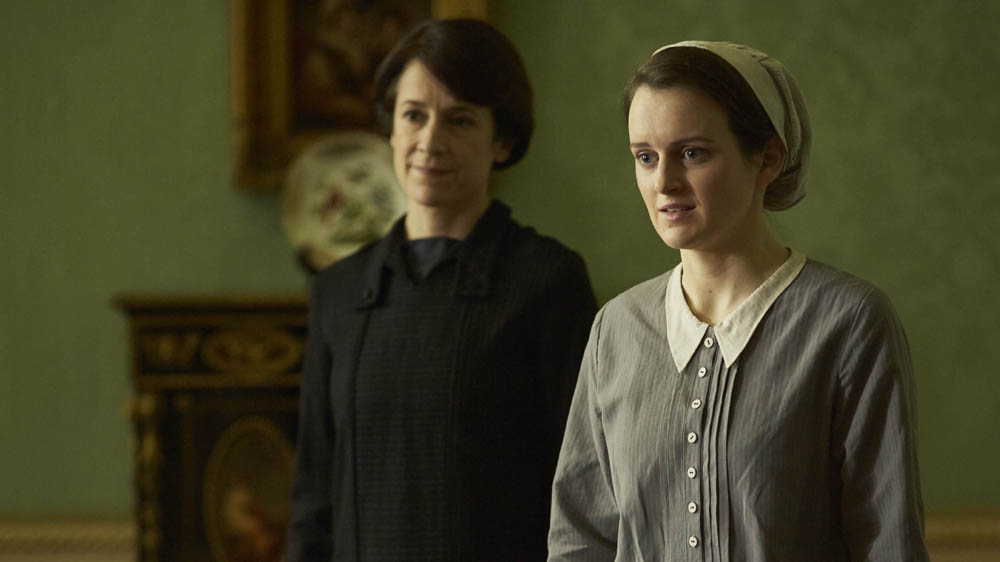 The Gosford Park writer added: “From my experience, I’ve found that the most interesting roles in that period are for women. Because there were as many intelligent, ambitious, creative, and high-achieving women being born then as in any period of history; what differs is how they were allowed to express it.”

He concluded: “It was such a man’s world in the early 19th century; if you were born aristocratic or had any brains at all, there was no excuse for not doing great things. The game was loaded in your favor. That’s why I keep going back to the female characters, because the game was not loaded in theirs.” 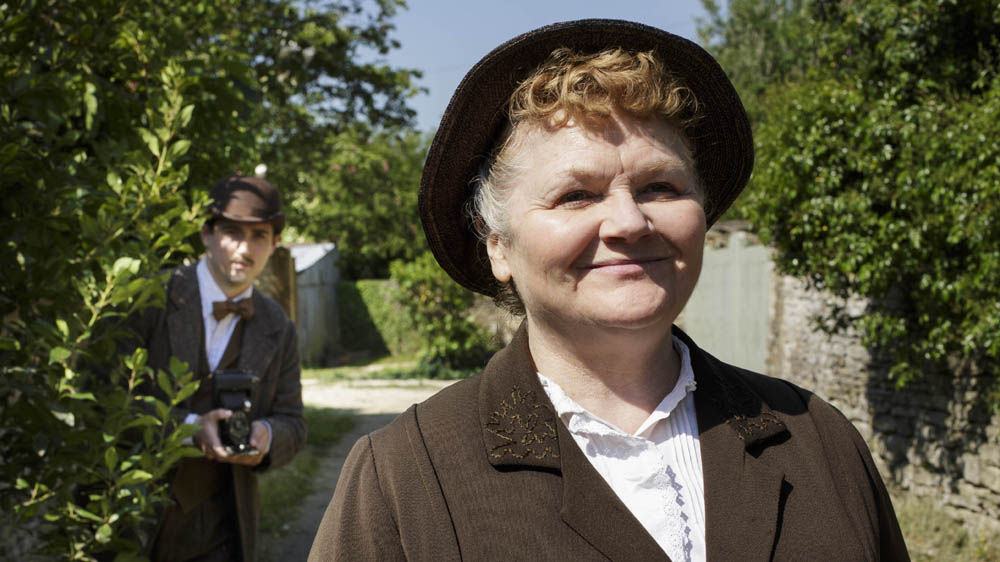 Actor Jim Carter, who played Mr Carson, revealed recently that the cast have been asked to keep certain dates clear in their schedule to shoot the long-awaited Downton Abbey movie.

Who is your favourite Downton Abbey character? Let us know below…