It looks like production on the long-awaited Downton Abbey film is edging closer.

Actor Jim Carter, who played Mr Carson in all six seasons of the period drama, has revealed that the cast have been asked to keep certain dates clear in their schedule for the movie’s shoot.

Carter told Good Morning Britain: “We’ve been asked to keep ourselves available for dates in the future.”

He added: “We haven’t seen a script, but there’s a willingness to do a film. I am sure it will emerge.”

Downton Abbey creator Julian Fellowes reassured fans last year that the rumours of the movie being a prequel or a reboot with a new cast are untrue: “It’s got to be a continuation that’s near enough in time to the series that the same cast could play their roles.” 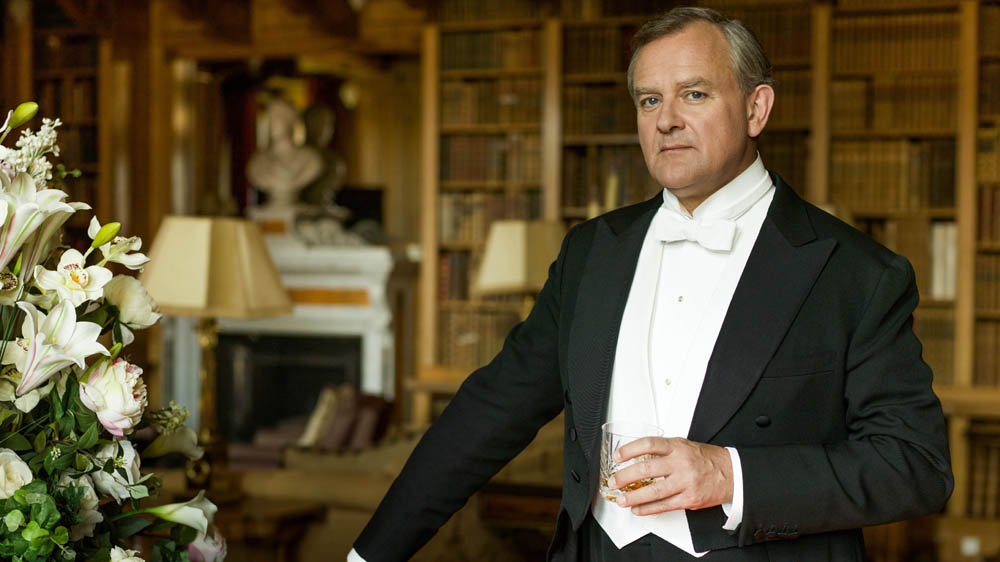 Fellowes has revealed that “most of the cast are up for [the movie].”

Dame Maggie Smith has reportedly signed on to return as Violet Crawley, Dowager Countess of Grantham, and Michelle Dockery, who played Lady Mary, revealed earlier this year that she would “wholeheartedly consider” appearing. Joanne Froggatt (Anna Bates) has said she is “98% per cent sure it will happen” and Laura Carmichael (Lady Edith) is also keen to return.