Downton Abbey writer Julian Fellowes has confirmed that he would “love to do a movie” spin-off.

Speaking at the 21st National Television Awards at The O2 Arena in London, Fellowes told DS: “I’m completely up for a movie. I’d love to do a movie.”

He added: “It would be very, very good fun. There’s all sorts of things that have to be settled – not least of which is the decision of when we’d make it. I’m up for it! The percentage chance is about 64.5.” 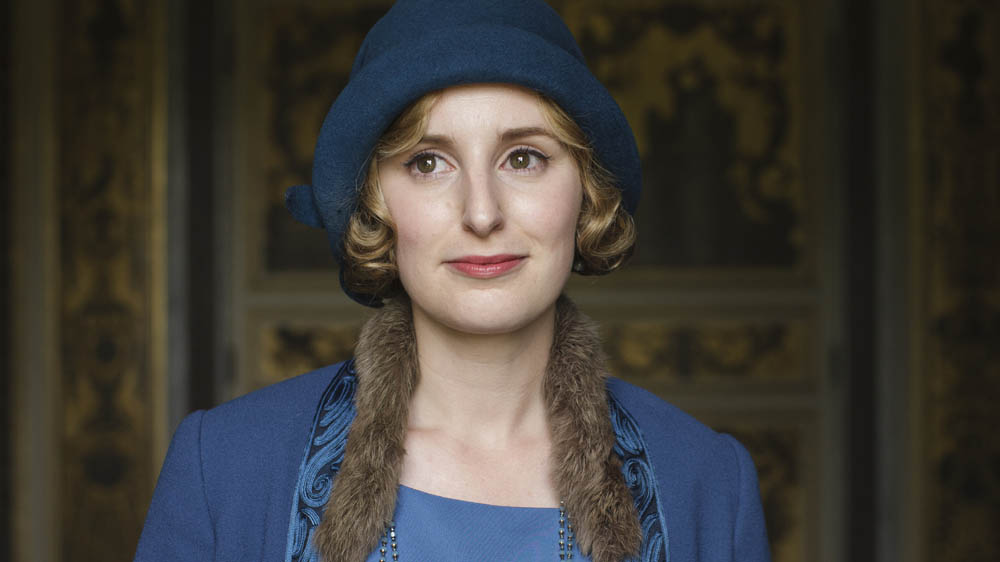 Executive producer Gareth Neame revealed recently that “[a movie is] certainly something there is talk of.”

Julian Fellowes is currently working with US network NBC on his new period drama, The Gilded Age. The series will be set among the upper echelons of society in late 19th century New York.

Would you go to see a Downton Abbey movie? Let us know below…