The Inbetweeners star Blake Harrison will lead the cast of Tripped, a new comedy-drama set in parallel universes.

Tripped was originally created by Doctor Who writer Jamie Mathieson (‘Flatline’, ‘Mummy on the Orient Express’) as Alt, a pilot for E4 last year.

Mathieson is now joined on the four-part series by Harry and Jack Williams, the writers of BBC One’s The Missing, with Jamie Mathieson as co-creator and co-writer of Episode 1. 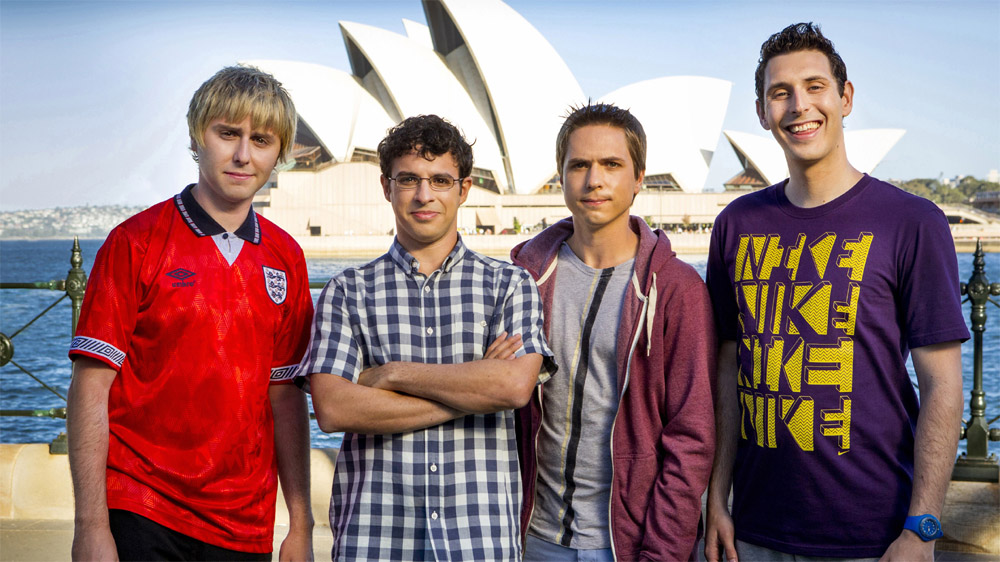 Blake Harrison commented: “I’m really excited to be working on Tripped! It’s always frustrating when good actors make me look bad but on this show I get to have a lot of scenes with myself so I should look alright! Also they’ve let me have a sword so if any one brings me a cold steak I can go full medieval Clarkson on their ass!”

Beth Willis, Deputy Head of Drama at Channel 4, added: “Jack and Harry’s scripts for Tripped are a breathless and brilliantly funny ride – and we’re so thrilled to have Blake Harrison back on Channel 4, playing Danny and Danny and Danny.”

Harrison plays Danny, an average 24-year-old who has been friends with stoner Milo (George Webster) since they were kids. Georgina Campbell plays Danny’s long-term girlfriend Kate.

The official synopsis reads: “One night Milo takes a particularly strong batch of hallucinogens, and Danny appears in his living room – except the real Danny’s at his engagement party, and the real Danny doesn’t normally carry a sword! This Danny claims to come from another dimension, and he brings a warning – the only problem is that Milo’s too wrecked to remember what it is.

“Throughout the series Danny and Milo find themselves tripping to various parallel universes where they encounter different versions of themselves, all the time being chased by a dangerous assassin (Richard Gadd). Will Danny and Milo’s friendship survive their adventure in the multiverse, and will Danny manage to return to his reality and get married to his original Kate?” 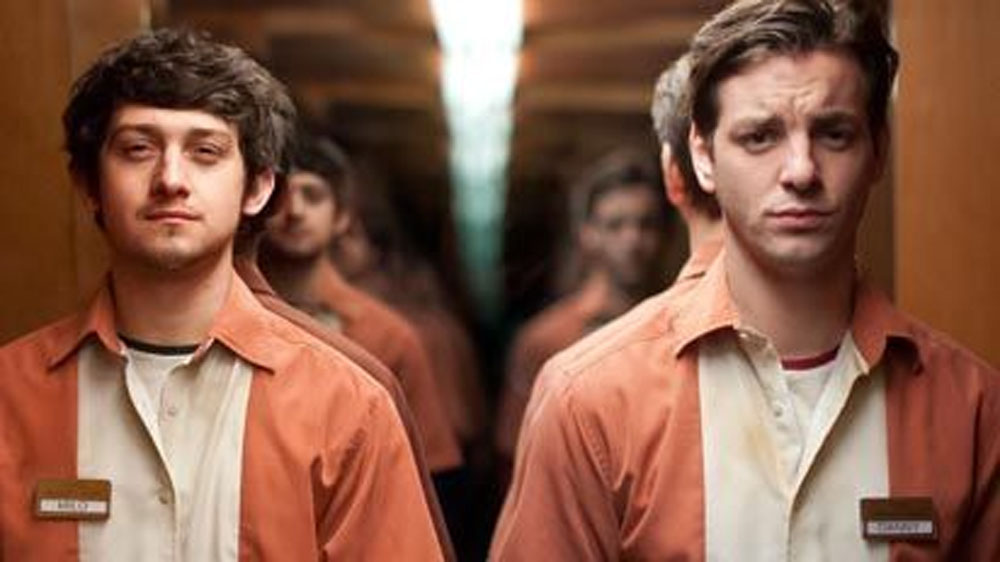 Tripped began filming this week and will air on E4 later this year.