EastEnders star Ben Hardy has now officially joined the cast of the next X-Men movie.

Hardy has played Peter Beale since 2013 and departed the BBC One soap in last night’s episode.

Variety reports that the exact role is “unknown at this time, but sources say the part is significant to the X-Men universe”.

The follow-up to X-Men: Days Of Future Past begins filming in April and is due to arrive in UK cinemas in May 2016. 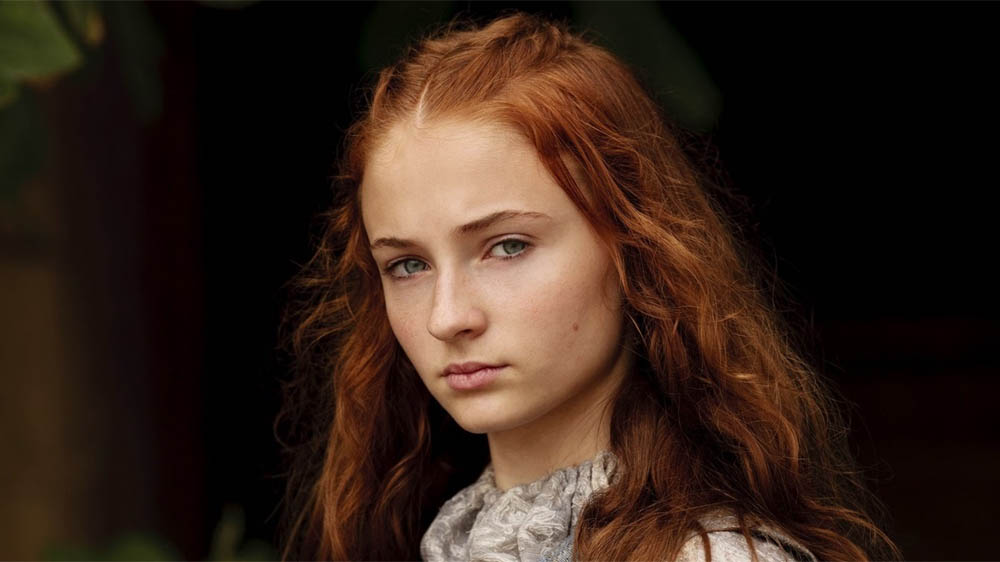 Are you looking forward to X-Men: Apocalypse? Let us know below…