Game of Thrones actor Enzo Cilenti has revealed that ITV’s upcoming Jekyll and Hyde series is “very chic, very funny” and has “loads of action”.

Created by The Fast Show writer Charlie Higson and inspired by Robert Louis Stevenson’s The Strange Case of Dr Jekyll and Mr Hyde, the new ten-part fantasy drama is set in 1930s London. 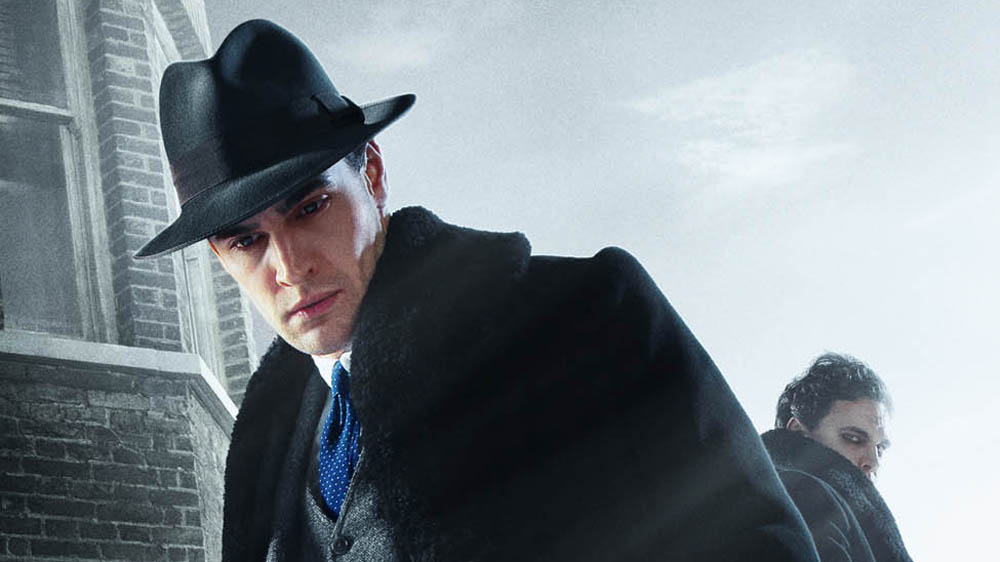 Speaking exclusively to CultBox, Enzo Cilenti teased: “It’s amazing! There’s so many adaptations that you might think ‘I’m not entirely sure they need doing again’, and when I saw the title Jekyll and Hyde I thought ‘Haven’t we done this? Haven’t we seen this?’. And then I got further down the email and though ‘Shit, Charlie Higson! That’s going to be interesting!’. And true to form it was.”

He explained: “It’s not a re-imagining or anything, it’s just taken the story and pushed it so far ahead. The premise is that we join Henry Jekyll’s grandson in Ceylon in the 1930s. He’s been whisked away there for his own safety because that which turns Jekyll into Hyde and back again is not brought about by potions but rather a genetic mutation. He’s there for his safety because people may want Hyde’s power for their evil intentions.” 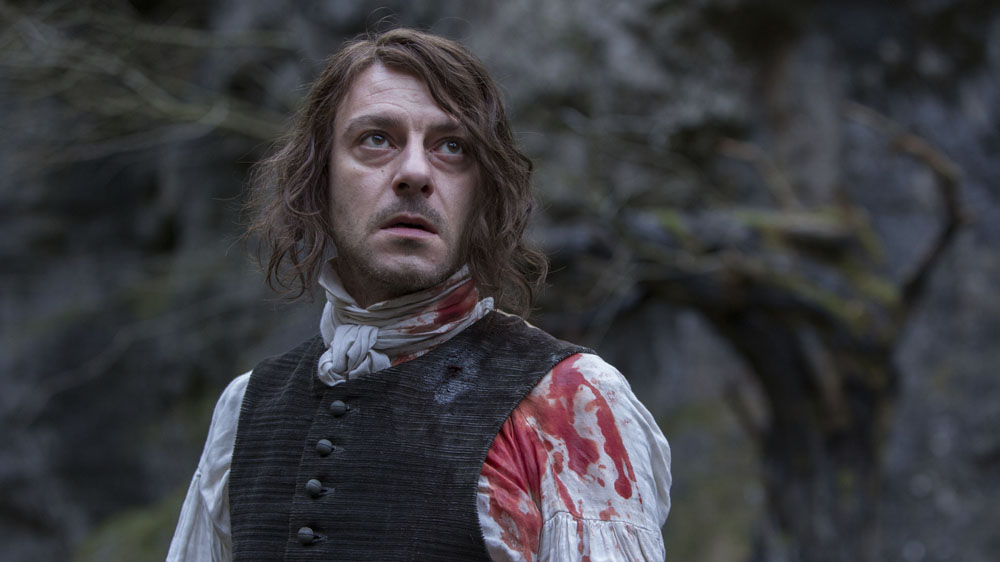 The Jonathan Strange and Mr Norrel star added: “It’s very chic, it’s very funny, there’s loads of action and the supernatural, it’s going to be a lot of fun. That’s what was lovey. It doesn’t take itself very seriously and as such it’s been really good fun to do.”

He joked: “In the way that Strange and Norrell is beautiful and brooding this is ‘crash, bang, wallop, wink’, and yet with these wonderful characters in it as well. It’s really not what I imagined at all and I think audiences will be surprised at the scale of it and what Charlie Higson’s done to it. It’s been so much fun.”

Cilenti also gave us some hints about his character, Captain Dance: “I am the most evil of them all! That’s all I can tell you. While we’re not sure of Childermass’s intentions [in Jonathan Strange and Mr Norrell] we’re under no illusions whatsoever as to Captain W. M. Dance’s intentions are. It’s not quite moustache-twirling, but it’s not that far off!”

Jekyll and Hyde begins on ITV this autumn.