The writers of Channel 4’s Humans have revealed that they will “take the world forward a little bit” in the show’s second season. 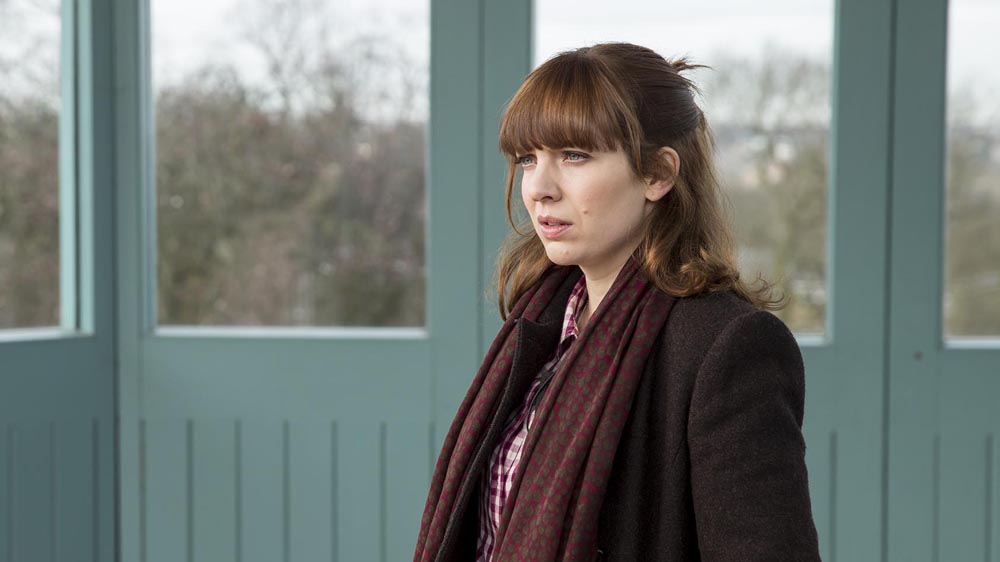 Asked about their hopes for the long-term future of Humans, Sam Vincent and Jonathan Brackley joked last month: “Six seasons and a movie!”