X-Men stars Ian McKellen and Patrick Stewart will reunite on stage this summer in No Man’s Land.

Harold Pinter’s masterpiece arrives at Theatre Royal Brighton from Monday 22 August until Saturday 27 August as part of a UK tour, before heading to London’s West End for a limited 14 week run.

Patrick Stewart commented: “I saw the original production of No Man’s Land three times in one week at Wyndham’s Theatre and would have seen it more if I could have afforded the tickets. I made a promise to myself that one day I would play Spooner or Hirst but to be doing it back at Wyndham’s with Ian McKellen was a fantasy I never entertained.” 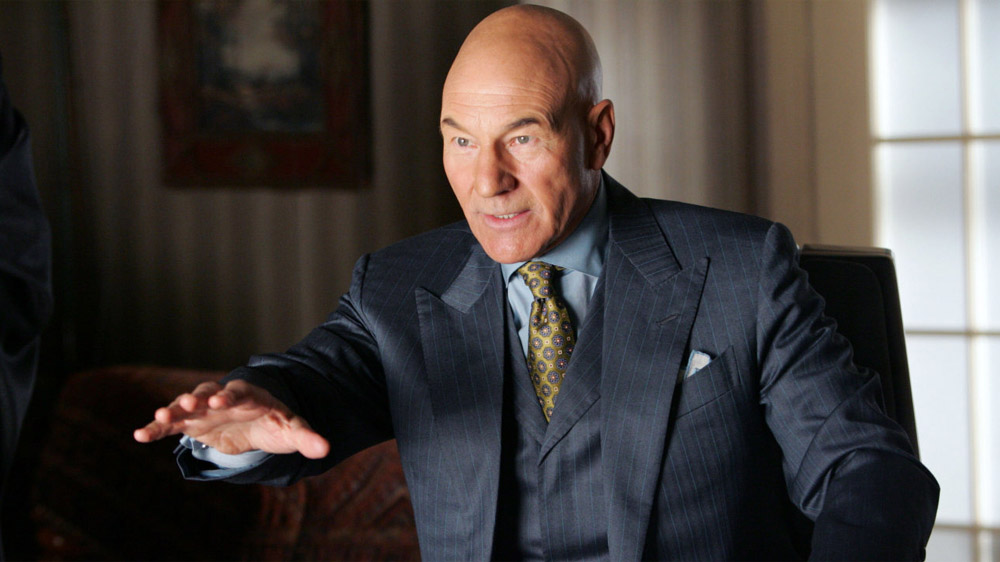 Ian McKellen added: “Playing Spooner to Patrick’s Hirst on Broadway was a constant joy, which is why I am delighted to be back with him in the West End.”

Directed by Sean Mathias, this production of No Man’s Land received highly acclaimed reviews at the Cort Theatre in New York whilst in repertory alongside Waiting for Godot, also starring stage and screen friends, McKellen and Stewart and directed by Mathias. 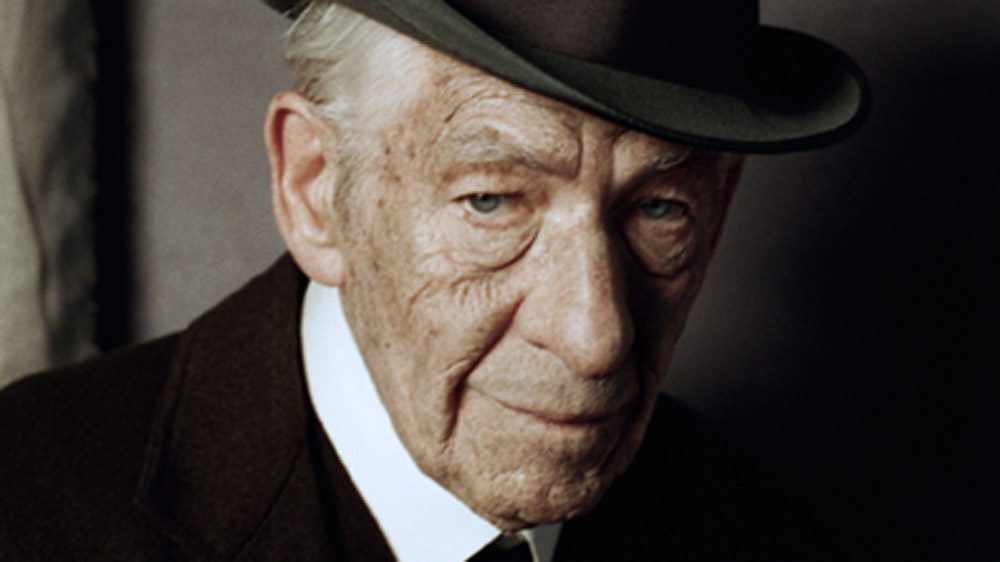 The official synopsis reads: “One summer’s evening, two ageing writers, Hirst and Spooner, meet in a Hampstead pub and continue their drinking into the night at Hirst’s stately house nearby. As the pair become increasingly inebriated, and their stories increasingly unbelievable, the lively conversation soon turns into a revealing power game, further complicated by the return home of two sinister younger men.”

Are you going to see No Man’s Land? Let us know below…