The creators of The Missing are writing a new drama for ITV.

Written by Emmy, Golden Globe and BAFTA nominated screenwriters Harry and Jack Williams, The Widow introduces us to Georgia Wells who has cut herself off from her previous life and is no longer the woman she once was.

The eight-part series will follow Georgia as she is pulled back to face the world, and forced to seek the truth about what happened to the man she loved. Haunted by the past and grieving for all she has lost, she hasn’t given up hope of discovering what really happened to her husband while he worked in Kinshasa, Democratic Republic of Congo. 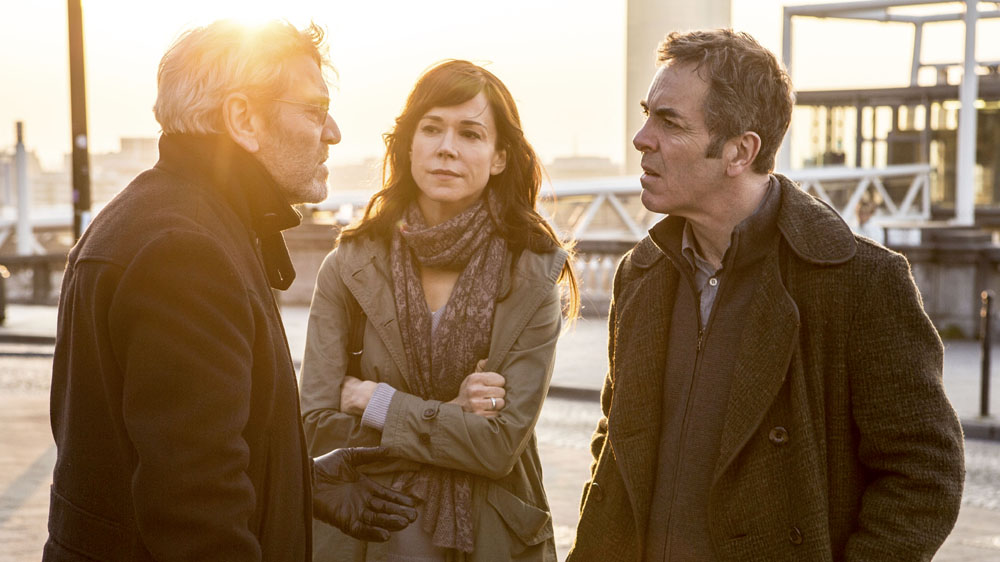 ITV’s Head of Drama Polly Hill commented: “Harry and Jack really are masters of complex emotional and unpredictable storytelling. The Widow is a brilliantly relevant, contemporary story that constantly surprises and I am delighted to have it on ITV. I think it will be a real treat for our audience.”

Harry and Jack Williams added: “We love working with Polly and we’re so excited she’s put her faith in us again for our most cinematic and ambitious series yet.”

The Widow will begin filming during the winter of 2018 in Wales, Africa and the Netherlands.

Are you looking forward to The Widow? Let us know below…