Set in the trauma department of a central London hospital, Trauma tells the story of 15 year old Alex Reynolds who dies under the care of a high-achieving trauma consultant.

Bartlett commented: “I feel hugely lucky to be writing a brand new series for ITV. Trauma is a story about two fathers with very different lives, locked in conflict. I hope the series will be moving, terrifying and timely…If we increasingly mistrust institutions and experts, what happens when we desperately need them?” 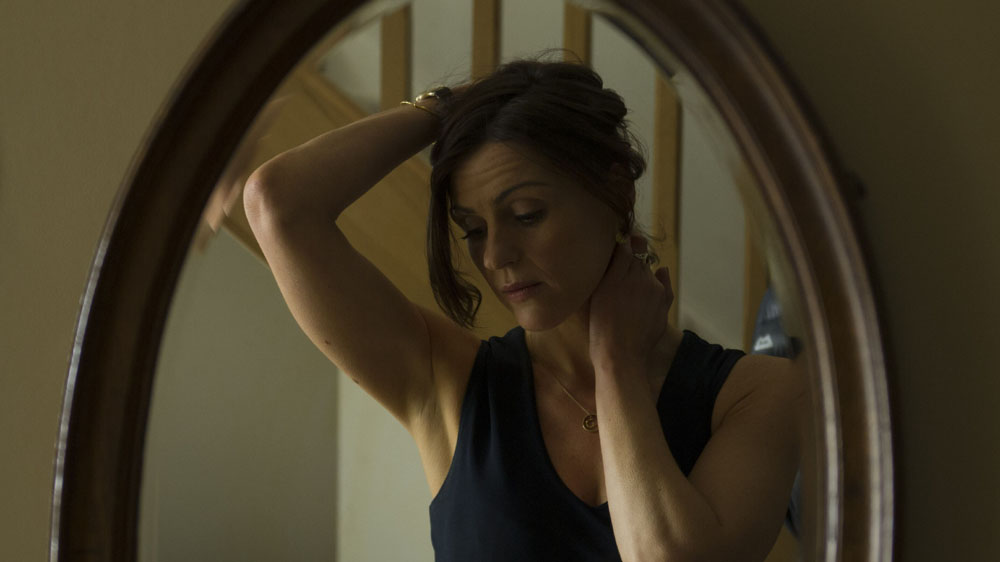 The official synopsis reads: “Devastated and heartbroken, Alex’s father, Dan, believes Jon Stephens is responsible for Alex’s death and as he strives for justice, he begins to unpick the very fabric of Jon’s life. Are Dan’s concerns about how Jon cared for his son in his hour of need justified or are his actions borne of overpowering grief?  Trauma questions what makes a man good and explores the idea that sometimes the very institutions established to protect us can let us down.”

Executive producer Catherine Oldfield teased: “Not only is Trauma a rollercoaster of a story but Mike’s fantastic script goes deep into the heart of what it takes to be a good man in Britain today.”

Trauma will begin filming in early summer 2017 in the London area.

The second season of Doctor Foster began filming this month.

Are you looking forward to Trauma? Let us know below…