Charlie Higson has confirmed the rumours that Jekyll and Hyde will not be returning for a second season.

Writer Charlie Higson tweeted: “Sad day today as ITV announce they don’t want any more #JekyllandHyde. Ah well, I tried. It was a grand adventure while it lasted.”

He added: “We had some great stories lined up for [Season] 2 … Thanks for all the messages of support … I’m moving on to other things.” 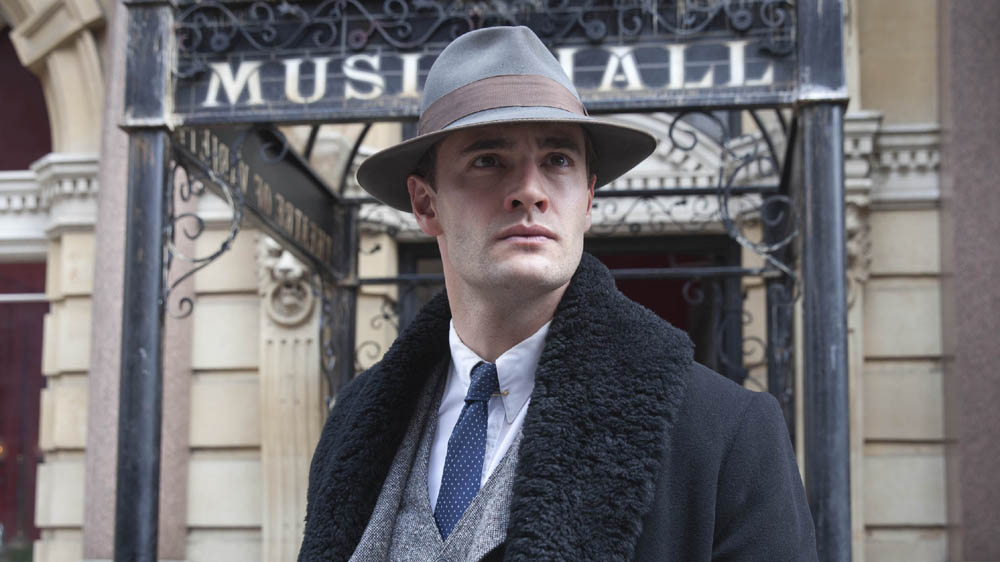 Responding to fans on Twitter, Higson commented: “You can’t argue with the [viewing] figures.”

Discussing the show’s controversial early evening scheduling, he conceded: “To be fair, it was commissioned – and made – as an early evening family show.”

Were you hoping for a second season of Jekyll and Hyde? Let us know below…