After ten weeks of trials and tribulations on-screen and behind the scenes, the first season of ITV’s Jekyll and Hyde comes to a close with a double-episode finale.

After an uneven opening few episodes – despite having a cracking pilot – Jekyll and Hyde found its feet halfway through its run, as it struck a balance between Jekyll’s family mystery and the monster-of-the-week format.

It might not be a show you turn to for nuanced drama but it has carved out its own niche for Indiana Jones-type old-fashioned action/adventure thrills. As such, this finale just had to deliver a ripping yarn with horror and humour and we would be happy. And, for the most part, it did.

The first instalment, ‘The Incubus’, sports one of the best scripts of the series – which is to be expected when it is from the pen of veteran Doctor Who scribe Gareth Roberts.

The drama is upped, as one of the more memorable monsters of the series is introduced in the Incubus whose power allows it to get to the heart of the characters – it takes the form of the one they love most. This episode is also funnier than usual – with comic twists (MIO dramatically storming Jekyll’s house only to be kindly offered a cup of tea) and zinging dialogue (“I’m all woman.” “Really? Cos I think there might just be a little bit of corpse in you.”) 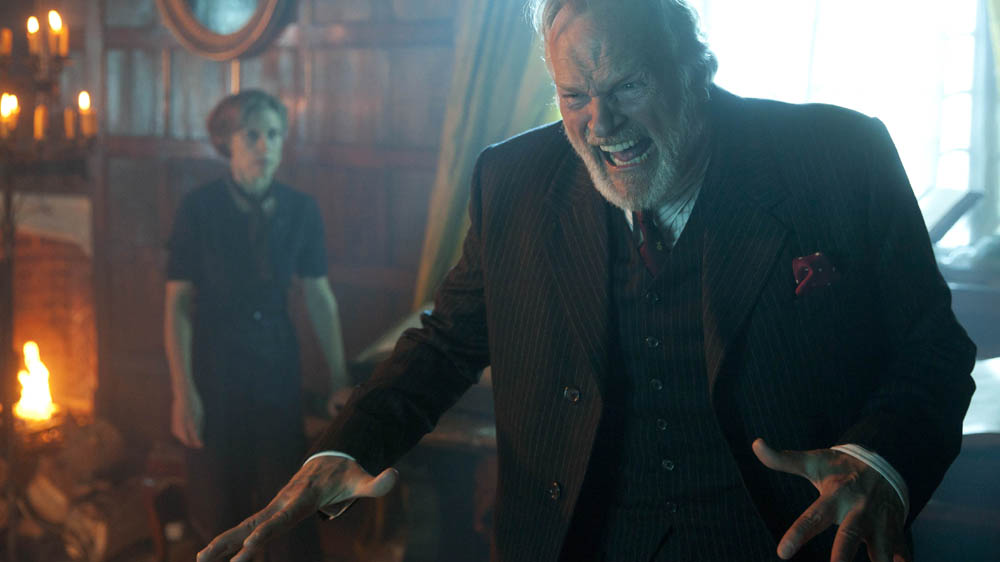 For ‘The Heart of Lord Trash’, creator Charlie Higson is back in the driver’s seat and delivers a high-stakes finale that – not in a negative way – feels inspired by the Doctor Who book of finales. There is a return for all the season’s monsters as well as a union of all the main cast, with each getting a moment in the limelight.

Yet after some great build-up, the episode ends on a bizarre note. As Dance is about to release Trash’s heart and bring hell on Earth, Robert risks it all by opening it himself… and then the episode ends. The moment itself is an effective slow-motion sequence, but the cliffhanger rather robs the episode – and season – of a proper resolution.

There’s holding back for more and then there’s simply not giving us a conclusion. Also, I fear that an ending in which it is possible that all the characters have died gives ITV an easy way out if they decide not to recommission the series. 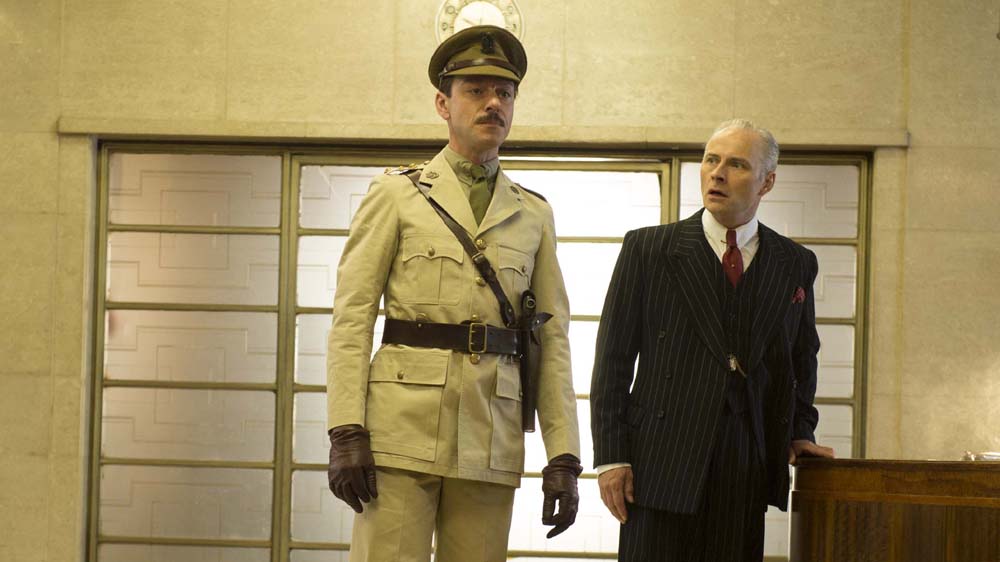 So, should Jekyll and Hyde get a second season? In short: absolutely.

The series has been treated badly by the press who campaigned against its apparent horrific content and by its own network who have shamelessly moved it around the schedules so it would be fantastic to see this underdog series triumph.

As mentioned above, the series has also had some teething problems along the way which make you feel it hasn’t reached its full potential yet. Though it has been a rollicking, entertaining first season, Jekyll and Hyde – just like Robert – deserves a second run to properly define its own identity.

What did you think of Season 1’s finale? Let us know below…