Channel 4 has announced the commission of Damned, a new comedy series about the lives of two jaded social workers.

Created by Jo Brand (Getting On) and Morwenna Banks, the six 30-minute episodes will star Brand and Alan Davies (Jonathan Creek) as Rose and Al, who work in a children’s services department, “dealing every day with the all too familiar social issues that flood the media.”

Damned is described as “warmly comical” and will feature “frequently poignant observation on what it means to try your best amidst the most frustrating of circumstances.” 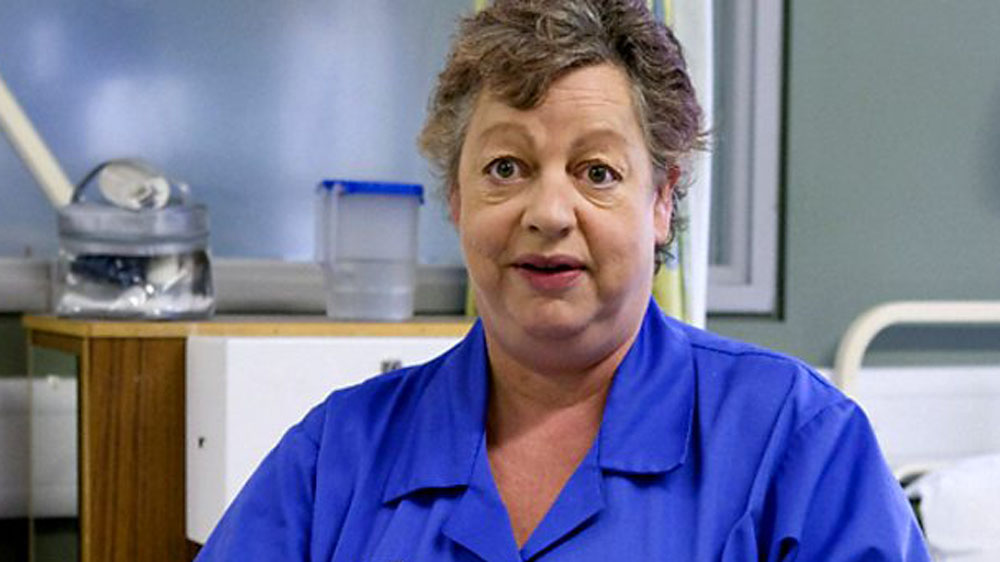 Jo Brand commented: “As the daughter of a social worker, who worked for many years in child protection, I grew up seeing social workers go unrecognised for the good things they did and castigated for the bad. It’s like being a traffic warden without the perks. Damned is an attempt to portray the tragic-comic lives of social workers, always under pressure, always in possession of a grim sense of humour and always wrong in the eyes of the public.”

Nerys Evans, Deputy Head of Comedy at Channel 4, added: “We are thrilled to be working with Jo, Morwenna and Will on this brilliant bittersweet series. The series highlights some of the challenges and dilemmas facing front line social workers in this time of austerity. The characters are warm, honest and human and often have their own set of challenges outside of the office as well.”

Producer Claire Whalley teased: “It is really exciting to be working with such brilliant writers who have the ability to bring humour to some of life’s most difficult and challenging subjects and to create a fresh, new comedy which comes out of the real world”.

Are you looking forward to Damned? Let us know below…