The creator of London Spy has discussed the possibility of the spy drama returning.

London Spy told the story of a chance romance between two people from very different worlds, one from the headquarters of the Secret Intelligence Service, the other from a world of clubbing and youthful excess.

Writer Tom Rob Smith told The Guardian: “The BBC have asked [for a second season] and my instinct is that it probably shouldn’t continue. If you’ve lost the two central relationships, who would you be spinning Danny through? I preferred Charlotte and Ben going head to head, I don’t know whether they’d have the same spark as friends.” 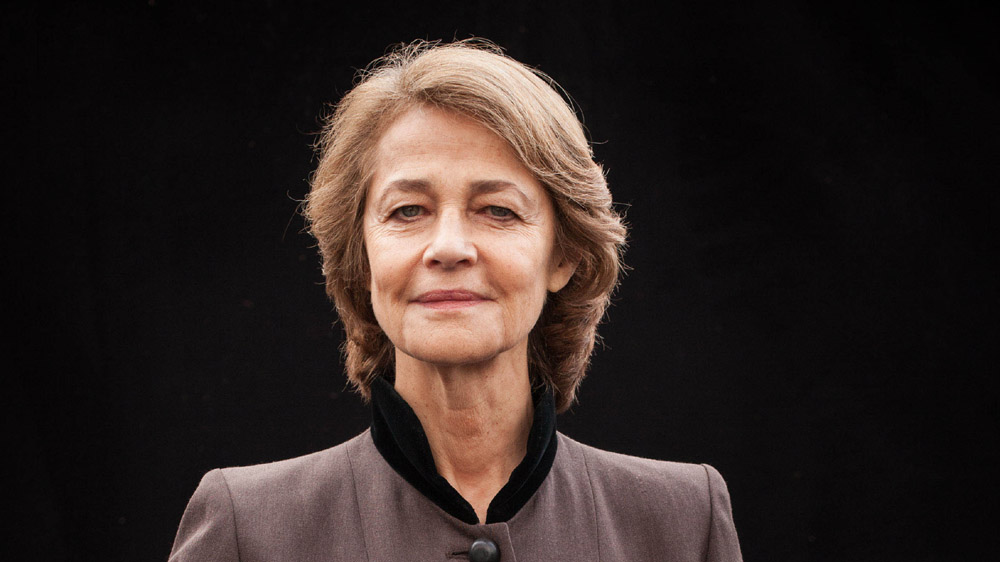 Discussing the ending, he commented: “I don’t have any desire to explore the real-world spy consequences of what was going on. It was a relationship drama refracted through the prism of the spy genre.”

The Child 44 author added: “Once Danny had learnt that his love story was real – which was the key question to answer, for me – and re-evaluated his relationship with Scottie through this world, it was whether to close everything off or decide he’d found someone new and gone on this new adventure.”

Do you think London Spy should return for Season 2? Let us know below…