Channel 4 has announced the stars of the upcoming feature-length Black Mirror Christmas special. 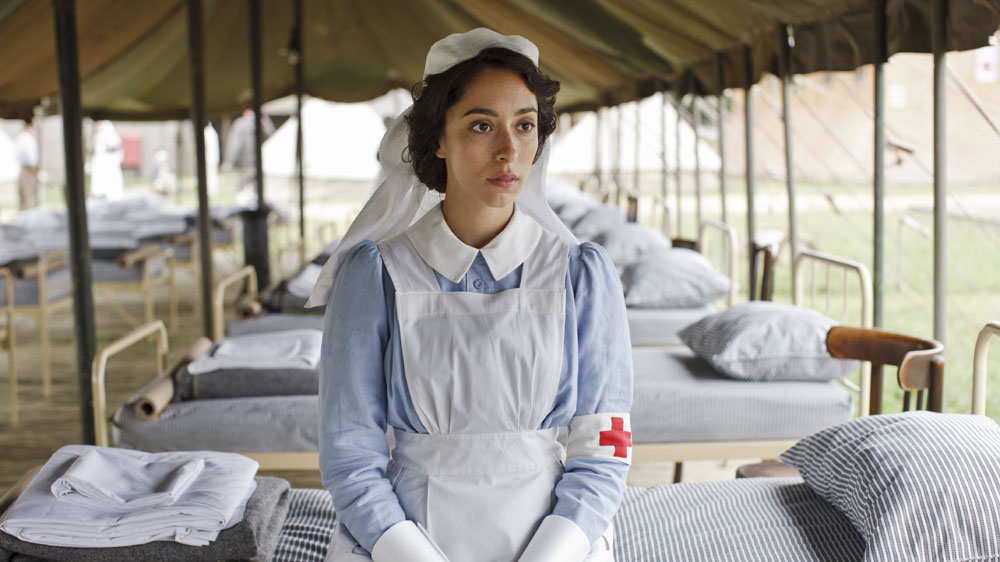 Jon Hamm’s character will appear in all three stories, “binding them together into a suitably unsettling whole”.

Hamm commented: “I am beyond thrilled to be a part of the Black Mirror Christmas Special. I have been a massive fan of the show since its inception. Its dark humour and intelligent observation of our society and values hooked me deeply as a viewer and I’m honoured that Charlie and the rest of the creative team have asked me to participate in wishing everyone a very Merry Christmas.”

Creator Charlie Brooker added: “I’m revoltingly happy that Jon, Rafe and Oona are participating in the horrible pageant that is Black Mirror. As far as I’m concerned their presence is a huge Christmas present that’s arrived early.”

The special began filming this week.

Black Mirror launched in December 2011 and two three-part seasons have been made so far.

Are you looking forward to the return of Black Mirror? Let us know below…