It’s sadly been confirmed that Damien, the new US series based on classic ’70s horror film The Omen, won’t be back for a second season.

From the makers of The Walking Dead and The Shield, the ten-part first season launched in March on A&E, the US home of Bates Motel and The Returned, but received disappointing ratings.

> Buy the original The Omen movies boxset on Amazon.

Bradley James (Merlin) led the cast as an adult Damien Thorn, the mysterious child from the original Omen movie who has grown up seemingly unaware of the satanic forces around him. Haunted by his past in present-day New York, Damien had to come to terms with his true destiny – that he is the Antichrist. 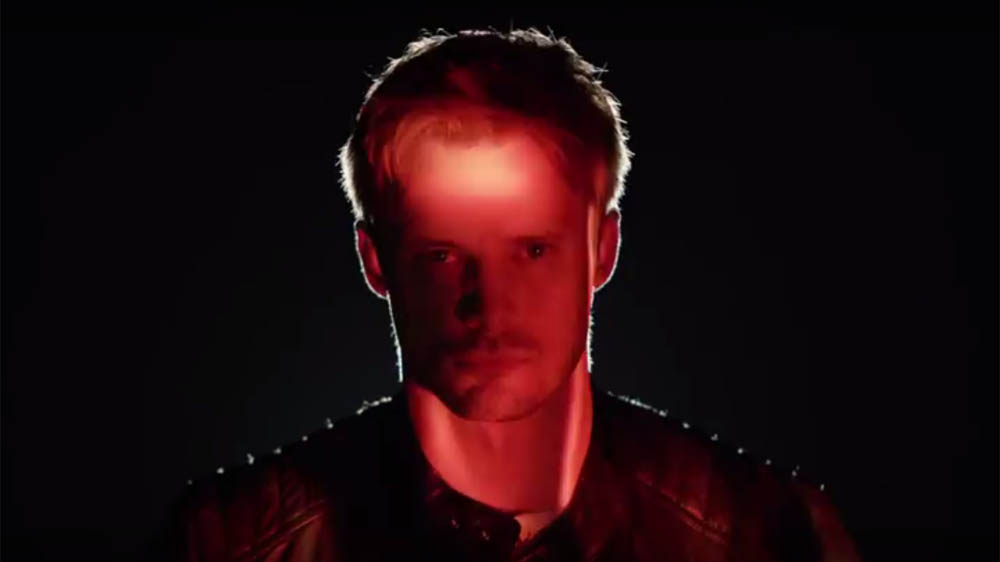 Showrunner Glen Mazzara broke the news of the show’s cancellation on Twitter: “This hurts to say but #Damien will not be getting a second season. Thank you from all of us to our amazing fans.”

He continued: “The #Damien fandom has been the absolute best. So sorry we won’t be able to continue our story for you.”

Mazzara added: “Most of all, thank you to the greatest fandom in the world. You kept us going. So loving and supportive. Cannot thank you enough.”

Were you a fan of Damien? Let us know below…