Colin Morgan (Humans) will star in a new audio dramatisation of H.G. Wells’ classic alien invasion story The War of the Worlds later this year. 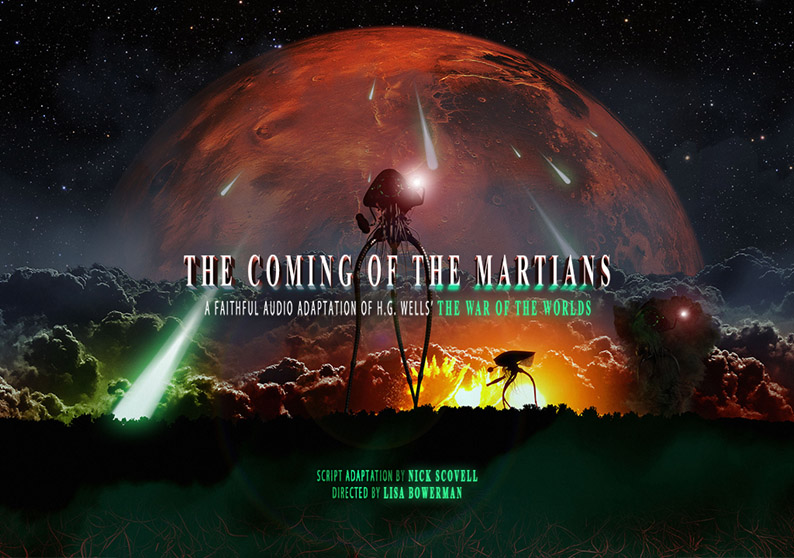 The official synopsis reads: “First serialised in Pearson’s Magazine in 1897, this classic science-fiction has never been adapted as it was intended with the dark horrific tone intact… Until now.”

Listen to a preview…

Colin Morgan will be joined by Ronald Pickup (The Crown), Nigel Lindsay (Victoria), Olivia Poulet (The Thick of It) and Dan Starkey (Doctor Who).

Pre-order The Coming of the Martians here.

Are you looking forward to The Coming of the Martians? Let us know below…