ITV has commissioned a new one-off drama about Sir Winston Churchill set in the 1950s.

The feature-length film is based on Jonathan Smith’s recently published book, The Churchill Secret: KBO, and adapted by Stewart Harcourt (Treasure Island). 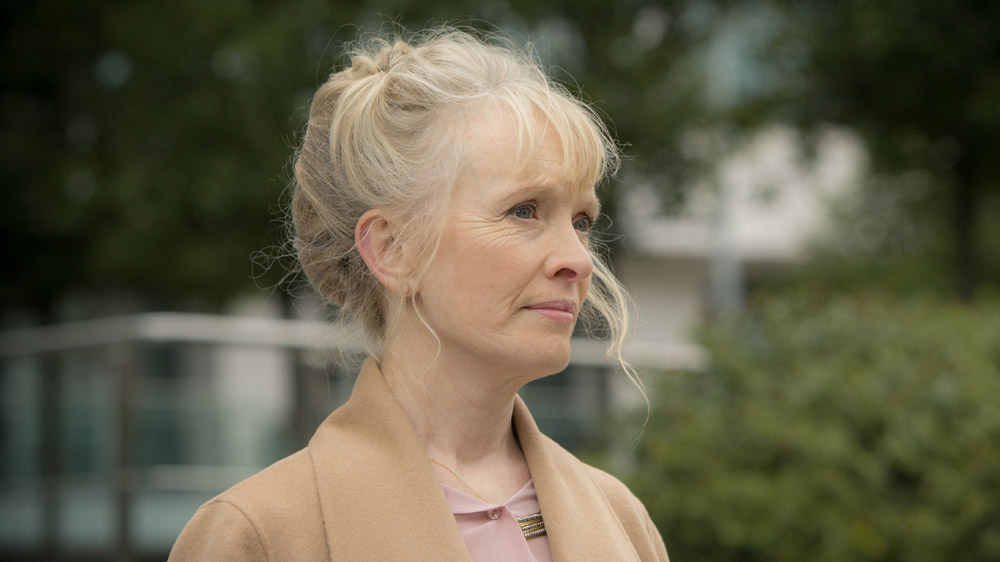 ITV’s director of Drama Steve November commented: “Churchill’s Secret is the extraordinary and compelling story of how one of our country’s most famous political figures battled back from life-threatening illness to hold on to power.”

The official synopsis reads: “Set during the summer months of 1953 Churchill—now Prime Minister for the second time and in his late 70’s—suffers a life-threatening stroke, which is kept secret from the world.

“Told from the viewpoint of his young Nurse, Millie Appleyard, the drama follows his battle to recover as his long suffering wife Clemmie desperately hopes the stroke will force Winston to retire while his political friends and foe scheme to plot who will succeed him.

“Meanwhile his adult children descend on Chartwell, unsure if he will pull through, as tensions within his family begin to surface.”

Directed by Charles Sturridge (Da Vinci’s Demons, The Road to Coronation Street), Churchill’s Secret will begin filming next month in London and at Churchill’s principal family home, Chartwell in Kent.

Are you looking forward to Churchill’s Secret? Let us know below…