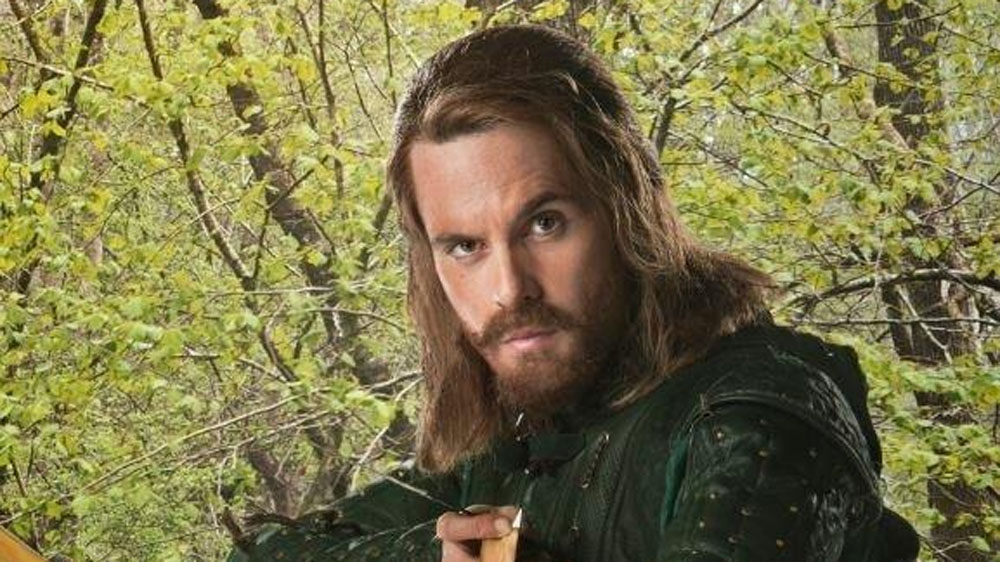 Executive producer Oliver Goldstick describes The Collection as “an entrepreneurial fable set at a pivotal moment in France’s history when fashion truly became a vehicle for transformation and re-invention.”

He added: “At its heart, it is the story of a volatile family who pay a steep price for their ambition… Post-war Paris was a chaotic era of stark contrasts — hope and romance was in the air, but the shadow of the Occupation and its moral recriminations also haunted the city. In this divisive world, mystery and secrets abound; knowing too much can cost you a lot — even your life.” 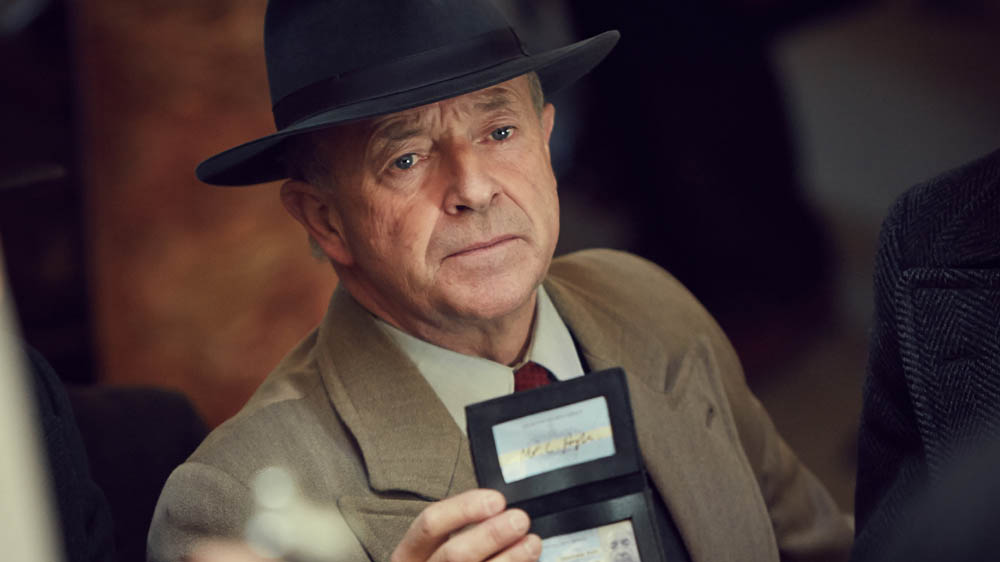 The Collection will be continute shooting in Wales and France until May.

Are you looking forward to The Collection? Let us know below…