ITV has commissioned a fourth season of Mr Selfridge. 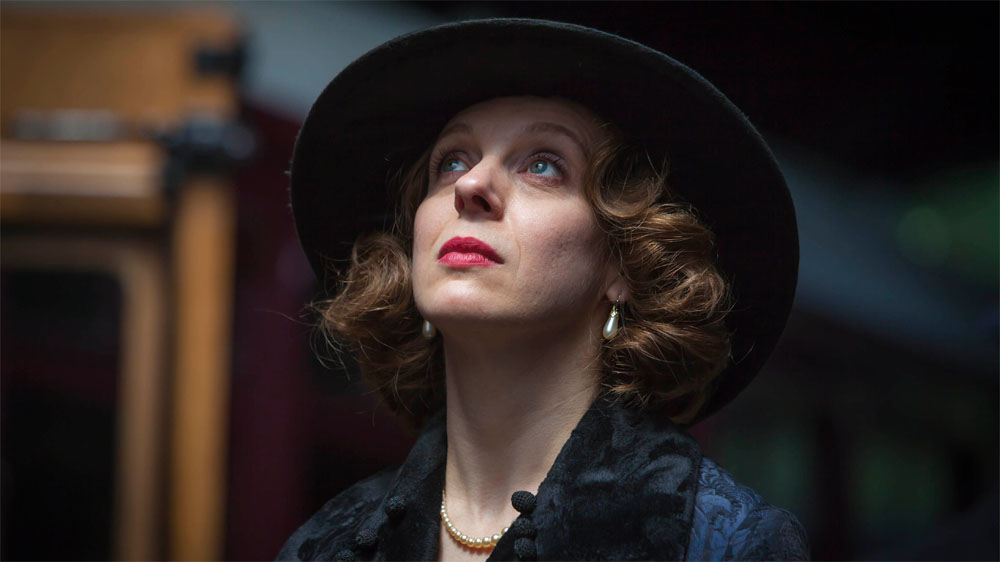 Season 4 will focus on Harry’s dramatic fall as he loses hold on the empire and social status that he worked so hard to create.

In the Club star Sacha Dhawan will join the cast as a major new character, while newcomers Lottie Tolhurst and Mimi Ndiweni will appear in guest roles. 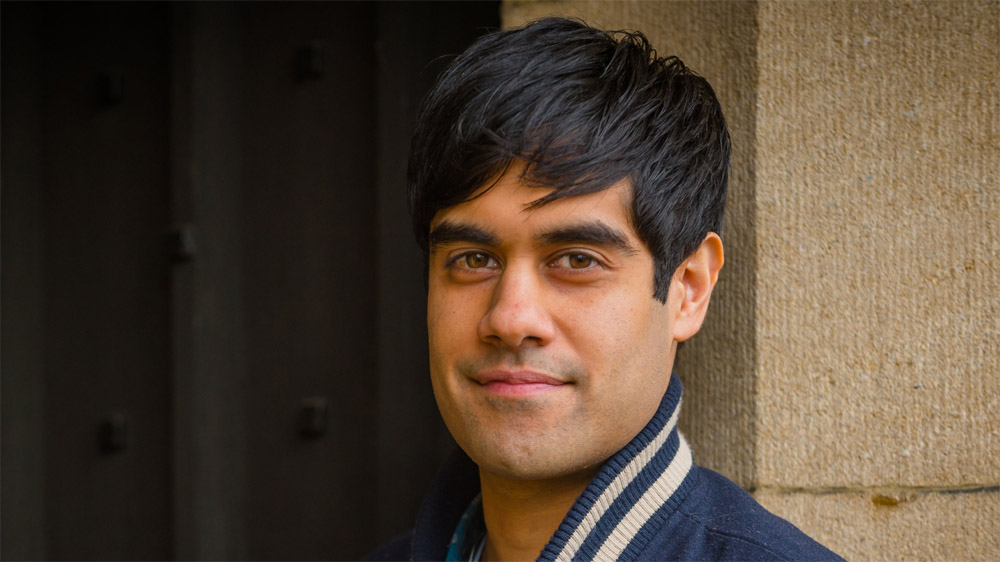 ITV’s Director of Drama, Steve November commented: “We’re delighted to commission a fourth series of Mr Selfridge. It’s so pleasing to see the audience take the characters and storylines into their hearts. We’re looking forward to seeing Jeremy reprise his role as the visionary yet deeply troubled Harry alongside simply stunning production values.”

Executive producer Kate Lewis added: “We’re delighted to be embarking on production of the fourth series of Mr Selfridge and thrilled to be welcoming back Katherine Kelly along with introducing some talented new faces. This series marks a dramatic turn in fortunes for Harry as he loses grip on his empire. It’s a bit of a game changer for all the characters in the series.”

Mr Selfridge airs in over 150 countries and the current season will begin in the US on Sunday 29 March on Masterpiece on PBS.