Directed by Iain Forsyth and Jane Pollard (20,000 Days on Earth), the new four-part series is a collection of Neil Gaiman’s short stories, all set in London.

Pulp frontman and solo artist Jarvis Cocker will compose the music for all four 30-minute episodes.

Neil Gaiman commented: “Short stories traditionally do not get a lot of love from television. I’m really excited to see what the team are going to do and make with Likely Stories -they’ve given it real thought and it feels like it’s going to be something very, very special.”

Phil Edgar-Jones, Director of Sky Arts, added: “I’ve long admired the work of Neil Gaiman. He is a genius storyteller and an exceptional talent, and I’m thrilled to be bringing these adaptations of his work to Sky Arts. Under the British directorial powerhouse of Iain Forsyth and Jane Pollard, Likely Stories is, in true Gaiman style, brilliantly bizarre and unexpected.” 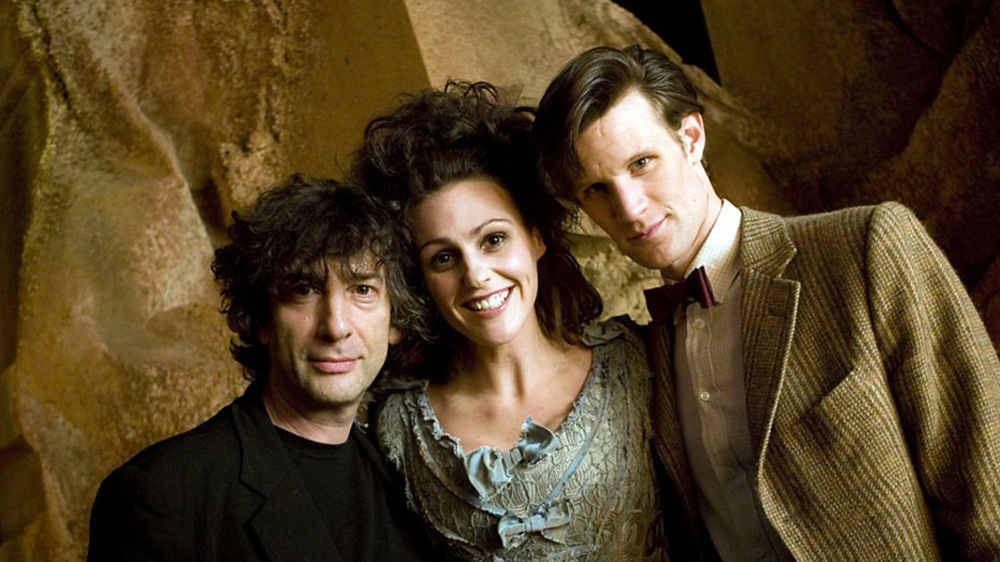 Sky Arts says the stories will be “characteristically dark and strange whilst also drawing on the deftly crafted characters’ human warmth and wit”, moving “seamlessly between reality and fantasy”.

Neil Gaiman himself will appear in each film “in an unusual way”.

The four adaptations will be ‘Foreign Parts’, a story of identity, the ghostly tales of ‘Feeders & Eaters’ and ‘Closing Time’ and the life-spanning story ‘Looking For The Girl’.

Are you looking forward to Likely Stories? Let us know below…