The Prince t-shirt worn by new Doctor Who companion Pearl Mackie in her introduction video wasn’t actually a planned tribute to the late musician.

It turns out that the ‘Friend from the Future’ minisode, which aired yesterday on BBC One, was in fact filmed over a week before the American singer died on 21 April.

The show’s brand manager Edward Russell tweeted today: “People asking about Bill’s ‘Prince’ T-shirt in Friend From The Future. It was shot 11 days ago. Just a very WEIRD coincidence” 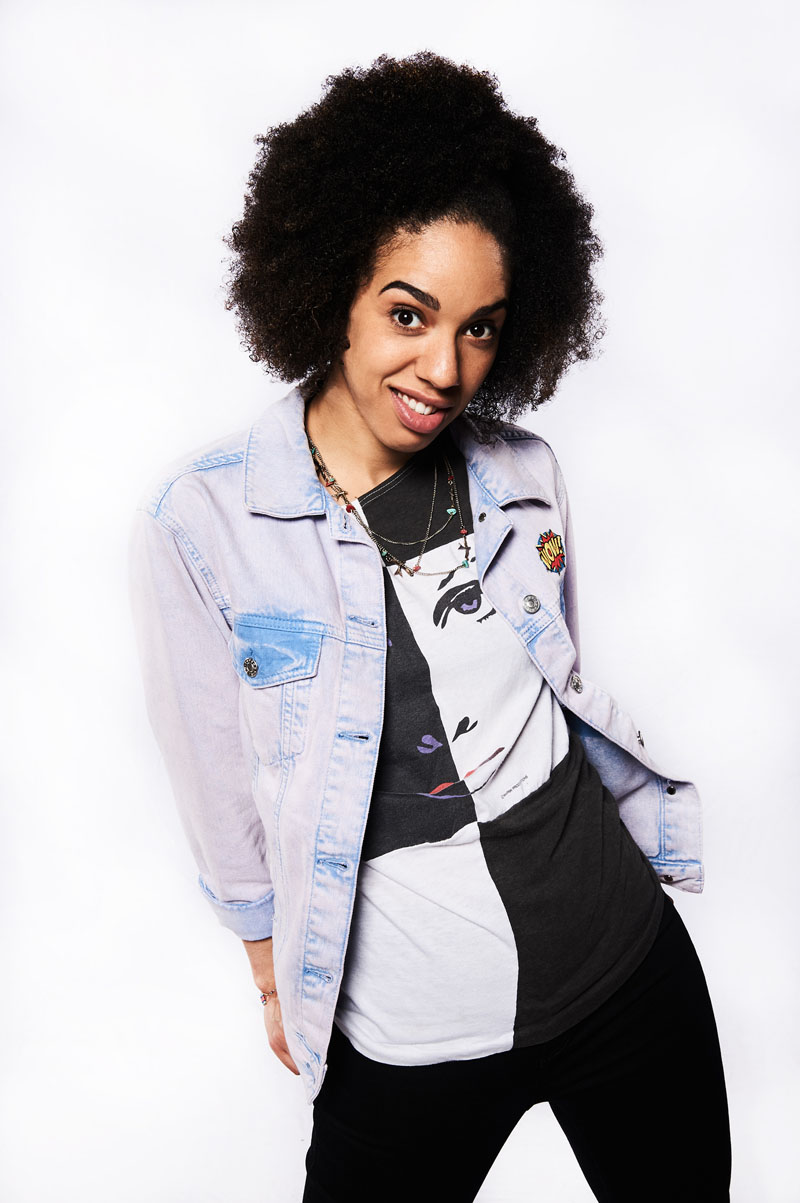 Mackie has hinted that her character Bill is “cool, strong, sharp, a little bit vulnerable with a bit of geekiness thrown in.”

What are your hopes for Bill? Let us know below…

Ruth's lighthouse has a real-life "TARDIS"

Doctor Who, Praxeus: breakdown of the trailers

Doctor Who writer plans his own science fiction show