The BBC has ordered a third season of Our Girl.

The army drama returned to BBC One last month and Season 2 concluded on Wednesday night.

Keegan commented: “I’m so happy that we’ll be back for another series as I think there’s definitely more stories to tell with Georgie. The reaction to the show has been overwhelming and I’m really thankful to everyone who’s watched and supported it.”

She added: “It was an amazing experience filming with such an incredible group of people and I can’t wait to do it all over again.” 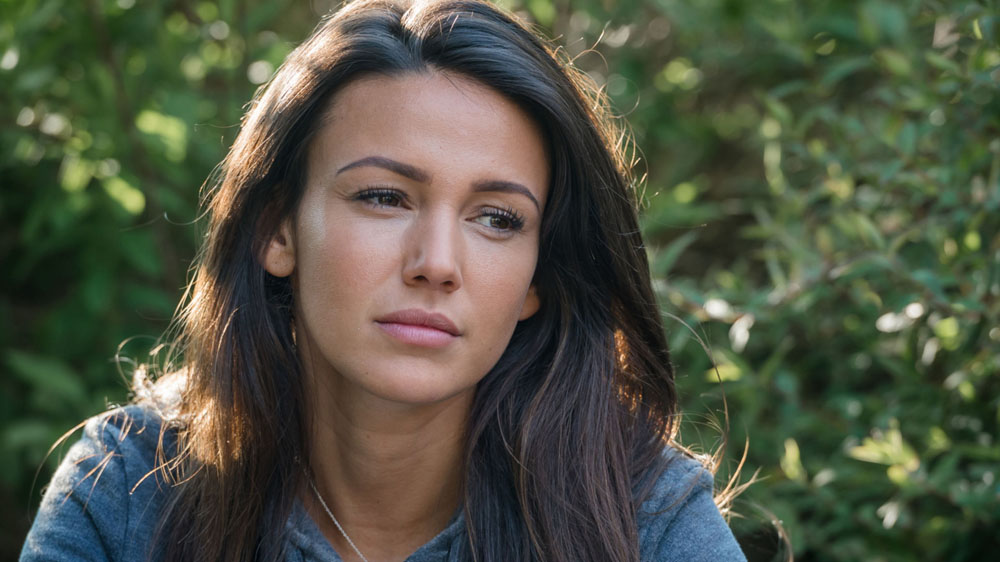 Our Girl creator Tony Grounds recently revealed: “While the British Army is out there in the world, there are more stories to tell. [Our Girl] can go on for as long as the British Army can.”