Doctor Who star Paul McGann will appear in the upcoming third season of BBC One’s The Musketeers.

It was confirmed earlier this week that the action-adventure drama will end after this season.

McGann is best known to cult TV fans for his role as the Eighth Doctor in Doctor Who.

Co-showrunner Simon Allen exclusively told CultBox: “Paul plays a wealthy nobleman who is engaged to an old friend of Aramis and finds himself in conflict with the Musketeers.”

He added: “We were so thrilled to get him onto the show – I’d worked with him before on a fantasy pilot and he’s awesome!” 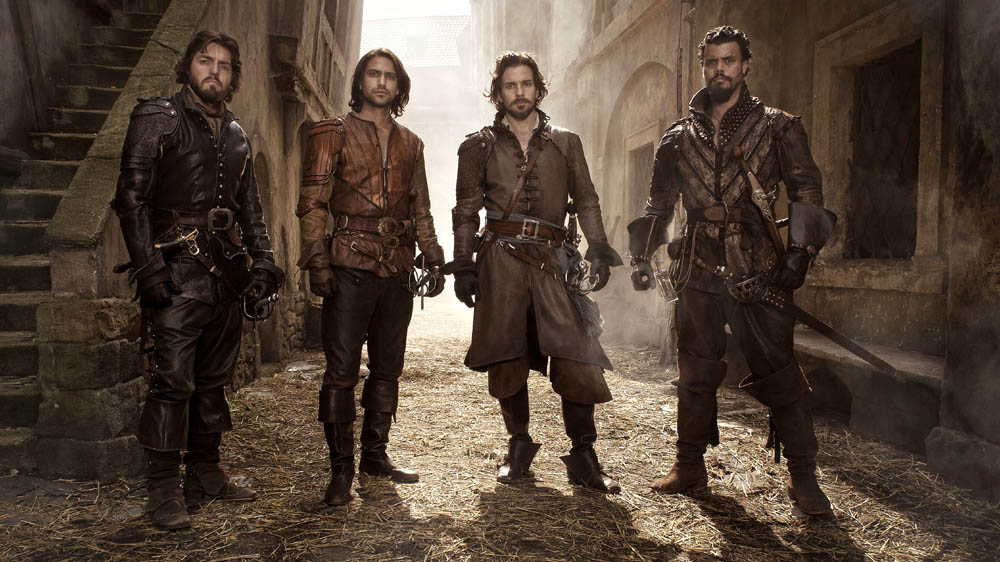 Season 3 will air on BBC One and BBC America later this year, with Rupert Everett joining the cast as Philippe Achille.

Actor Tom Burke, who plays Athos, has hinted that Season 3 is set in “a universe that is less stable than the first two. I suppose by that I mean that death and decay are casting a far bigger shadow than ever before from the very first episode.”