Ill Behaviour, a new comedy thriller from the creator of Fresh Meat, will make its debut on BBC iPlayer as a box set later this year. 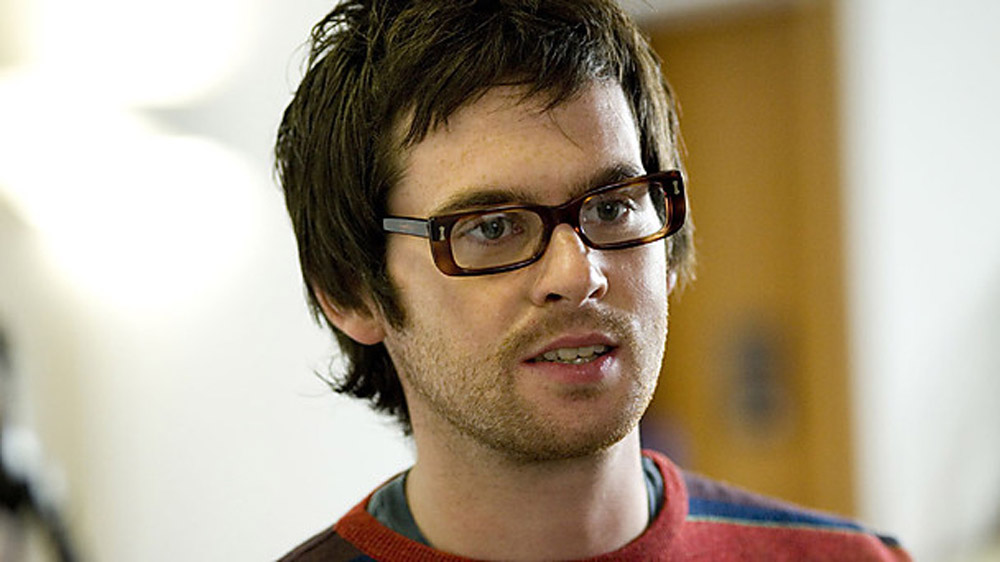 The official synopsis reads: “When Charlie (Tom Riley) is diagnosed with cancer the prognosis is favourable – he’s young and healthy, the cancer has been caught early and it’s a type which responds well to chemotherapy. However, Charlie is suspicious of drugs and modern medical treatments and decides to refuse chemotherapy in favour of an alternative New Age approach.

“His oldest friends Joel (Chris Geere) and Tess (Jessica Regan) fear he’s written his own suicide note, so they decide to hold him hostage and administer chemotherapy themselves with the help of Nadia (Lizzy Caplan), an unstable, alcoholic oncologist.”

Shane Allen, Controller, BBC Comedy Commissioning, says: “Sam has achieved something very special and gripping in placing a huge moral dilemma at the crossroads of friendship, family and loyalty when faced with a devastating cancer diagnosis. Characters have to make difficult ethical choices and engage in questionable deeds for what they believe to be the right reasons – it challenges our own sense of right and wrong in the face of life and death. The cast and team have pulled off something very ambitious and it’s the perfect must watch the next episode box-set viewing experience to launch on BBC iPlayer ahead of its broadcast on BBC Two.”

Are you looking forward to Ill Behaviour? Let us know below…