Channel 4 has announced several additions to the cast of Indian Summers for the show’s new season. 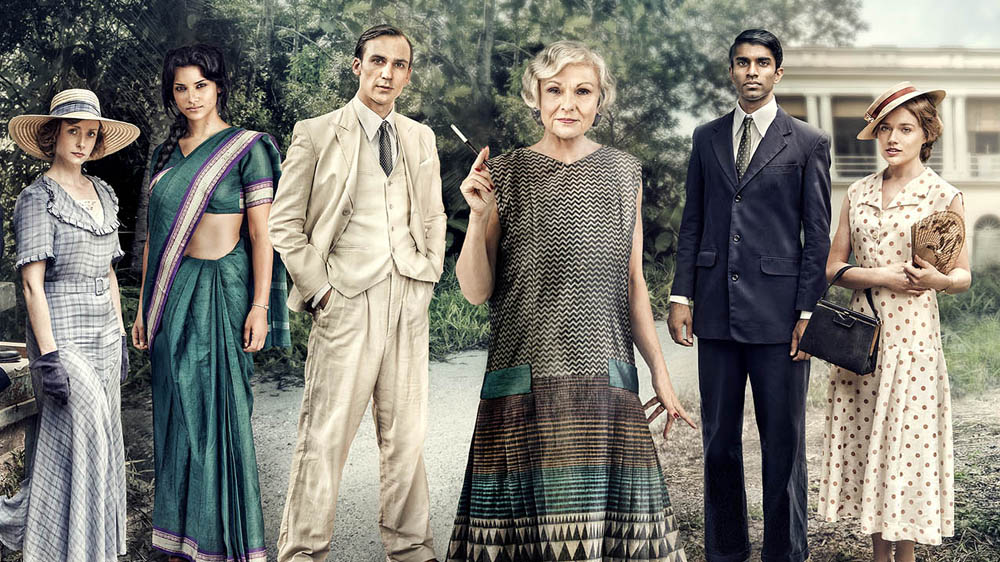 Ten new episodes of the epic period drama about the final years of British colonial rule in India were commissioned in February and are currently filming.

Rachel Griffiths commented: “I’m absolutely thrilled to be joining the cast of Indian Summers. I have been bingeing on UK television for the last ten years and am I’m very excited to be on board such a beautifully made and relevant show. Paul is an incredible creator and has created an intriguing and provocative strong character in Sirene. I am sure she will have the mountain gossips aghast.” 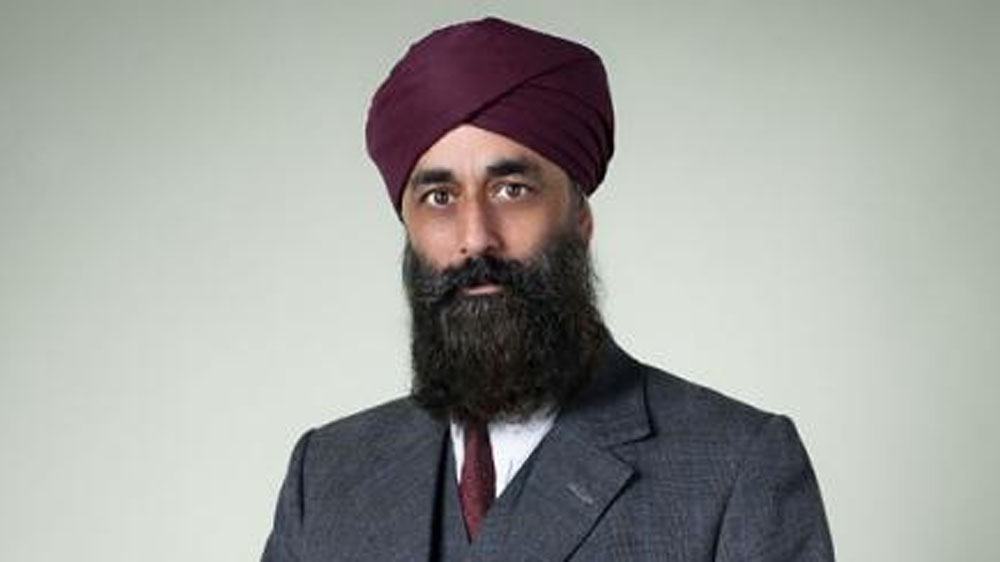 Art Malik added: “It’s wonderful and exciting to once again delve into this period in our history and of course to join such a fantastic cast is a delight. Paul Rutman has created the most vivid and evocative world and I cannot wait to see the waves my Maharaja shall be making in Simla’s society…”