Channel 4 has announced the re-commission of Raised By Wolves for a second season.

Caitlin and Caz Moran’s comedy will be back for six new 30-minute episodes next year.

Starring Helen Monks, Alexa Davies, Rebekah Staton and Philip Jackson, the first season of Raised By Wolves launched on Channel 4 in March and attracted an average audience of 1.3m viewers.

Caitlin Moran commented: “Our mission from God (copyright The Blues Brothers) continues with series two of Raised By Wolves, in which strong working class women continue to be as weird, unpleasant and amazing as men. We’re going to try and top Germaine’s whilst wank looking at David Dimbleby during Question Time – I just need to send an email to Evan Davies from Newsnight to get his okay.” 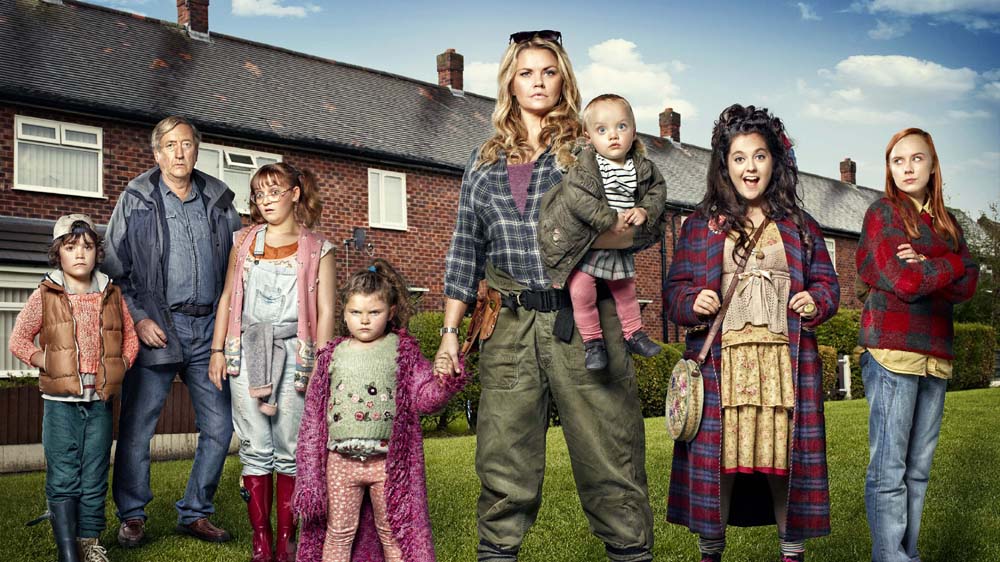 Caz Moran added: “I am mega-stoked we are putting the band back together. This is truly bostin’news. I have assembled the giant box of bananas, the fingerless gloves and the Mad Max: Fury Road soundtrack I will need to get me through the writing process and will now seal myself into the comedy creation bunker. Big up Channel 4!”

Kenton Allen, Chief Executive of Big Talk teased: “The reaction to the first series of Raised By Wolves exceeded all of our collective expectations. And I’m from the West Midlands so genetically my expectations are always pretty low. Rest assured the Garry family will be back in full Black Country force, this time with added Dad!”

Set on a Wolverhampton council estate, Raised By Wolves is a modern day re-imagining of the brilliant chaos of Caitlin and Caz’s childhood – “loads of kids, no money and home-schooled”.

Season 2 will begin filming this autumn.